Trump Tariffs Could Lead to Death Toll in Trade War

American companies speak out on the impacts of US President Donald Trump’s tariffs. 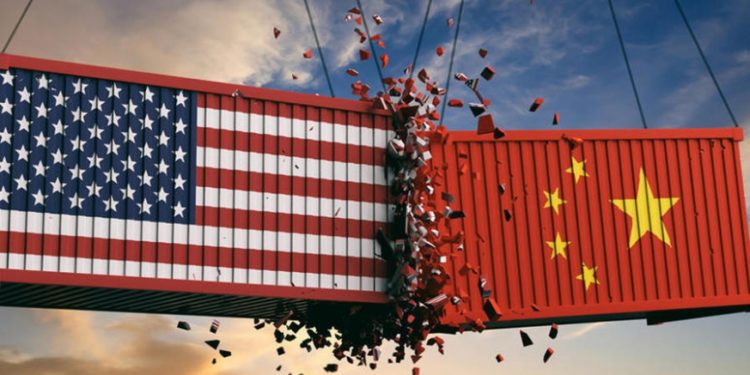 First-quarter earnings reports are in and companies are speaking out on the impacts of the Trump tariffs. While some industries expect more impact than others, it is clear that the tariffs are affecting all areas of the market.

Earlier this month, Trump threatened to introduce controversial tariffs on billions of dollars in goods imported from China. These aren’t the first tariffs imposed since Trump’s presidency began in 2016. However, at a shocking 25%, this move could rapidly inflate the trade war with China.

President Trump tweeted on May 5th:

For 10 months, China has been paying Tariffs to the USA of 25% on 50 Billion Dollars of High Tech, and 10% on 200 Billion Dollars of other goods. These payments are partially responsible for our great economic results. The 10% will go up to 25% on Friday. 325 Billions Dollars….

Concerns have been raised that China may retaliate. Company representatives from Foot Locker indicate their worry over retaliation.

In response to the tariffs, a strongly worded letter was sent to the US president earlier this week warning of the negative impacts the trade war would have on Americans. It was cosigned by over 170 shoe companies, including Nike, Crocs, Foot Locker, and Adidas.

Macy’s CEO, Jeff Gennette stated in the company’s first-quarter earnings call they are working closely with suppliers to alleviate potential impact to their mutual customers. Gennette indicated that they believe they will be able to come up with solutions that work for Macy’s and its partners. However, Yardeni Research indicated that Macy’s ties with China are too strong not be impacted by the tariffs. The firm also suggested that statements by Macy’s simply hope that some of their suppliers will absorb part of the price increases. Additionally, the firm warns that consumers can be expected to experience price hikes on various non-commodity items.

Kohl’s CEO, Michelle Gass, indicated plans for a more conservative year after a soft start. Gass stated earlier this week that their team is working to lessen the impact of tariffs. However, the company will remain competitive by putting customers first.

Nvidia CEO, Jensen Huang, stated during the company’s annual shareholder meeting earlier this week that most of the company’s partners have moved, or are moving, assembly work to areas like Mexico and Taiwan. Huang also commented that the tariff war is not good for anyone, and hopes that US and Chinese governments will find a just solution.