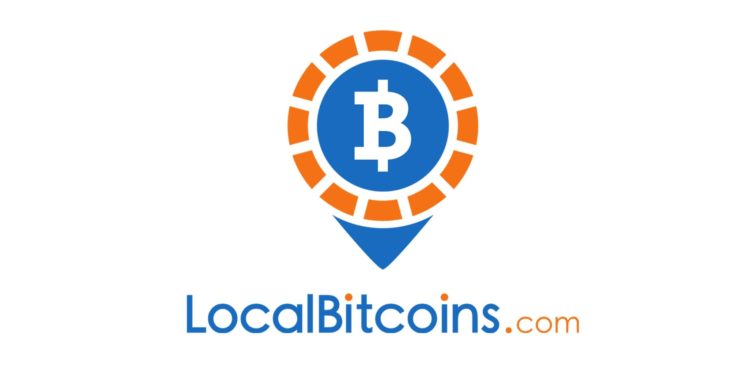 In a severe blow to the Iranian cryptocurrency market, peer to peer Bitcoin exchange LocalBitcoins recently shut off its services in the country.

LocalBitcoins banned Iran-based users from its platform recently. The platform experienced an exponential rise in trading volumes against the local fiat rial after which it decided to shut off service completely. The P2P exchange is based in Helsinki and did not explain exactly why it decided to ban Iranian traders completely. However, it is evident that sanctions by the US and the rising tensions between the two countries could be the reason behind the move. 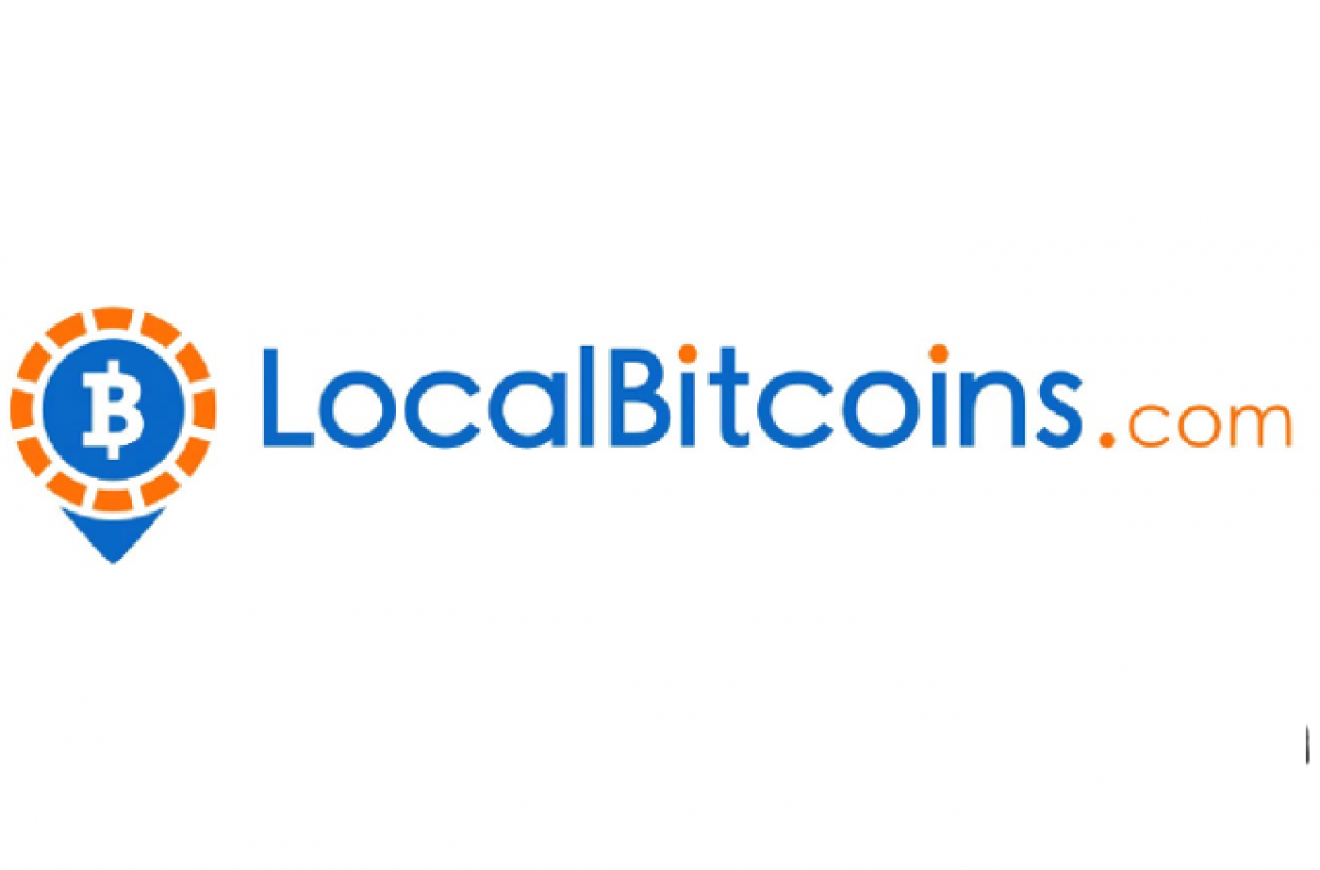 The news of the platform’s shutdown was first reported in some local Telegram channels earlier this week. Soon after, users started reporting problems in updating old trades on the website or posting new trades. LocalBitcoins responded to user issues saying that if they already have an account with the platform, they will be able to withdraw their coins. However, trading services will not be available to users anymore. The company had sent this reply to an Iranian user, which was widely circulated on local news websites and social media channels.

What could be the risks?

LocalBitcoins is one of the most popular crypto trading exchanges in Iran. The exchange doesn’t require international credit card information and allows users to pay via their local bank accounts. This provides an easy way for Iranians to buy and sell Bitcoins without directly participating in the international banking system.

Iranian users suggest that the website is also open to reviewing documents for local bank accounts to solve problems. This indicated that the platform was likely working with advisors in the country’s banking system, who have been excluded from the world for years. The platform was also a trusted source of transactions as it held crypto in escrow until both sides have final confirmation. This helped in reducing the chances of fraud and ensured the safety of transactions.

Local exchanges often provide unfavorable rates to the users, and the volume of these platforms is also low. LocalBitcoins hasn’t made any further comments on the reason behind their Iran ban. Note that cryptocurrency became a popular way for locals to participate in a revolutionary new financial system that operated beyond the sanctions of the US government. 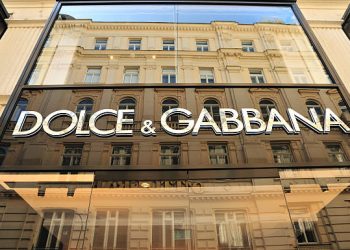 Dolce And Gabbana Aim For An Exclusive NFT Collection Launch 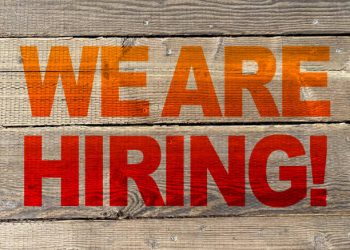 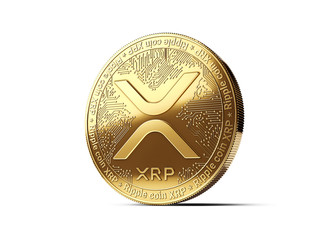