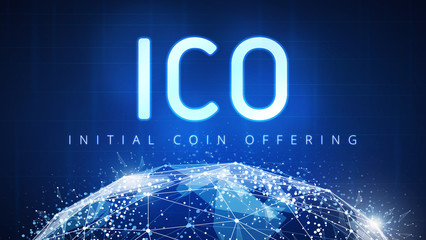 Positive investment sentiments seem to be driving the initial coin offerings (ICO) sector upwards. Analysts believe that the uptick originates from the recent cryptocurrency market rally. The data of some recovery was published by ICObench, a token rating platform, in their new report released on May 25. The report also reveals that the success rate of ICOs has increased as of May 21.

The new success stories are attributed to the rise in the projects’ quality. Around 85% of the total amounts raised in May mostly belong to projects with high ratings of 3 – 3.5 compared to 68% of those raised in April. The number of published projects also increased by 157 to reach 5,512 projects in May. Currently, 287 ongoing ICOs exist and 140 upcoming token sales expected in the coming months.

ICObench shows that data for all funds raised so far this month is overwhelmed by the reported $1 billion initial exchange offering (IEO) from Bitfinex. Thus, the total amount of funds raised through token sales in May is almost$1.075 billion. IEOs represent alternative models of token offerings where reputable crypto exchanges operate the sales. The exchanges also vet the projects and prospective investors to eliminate any chances of fraud and scammers.

Apart from Bitfinex, IEOs from Poseidon and Economi each raised almost $2.4 million and $10.5 million respectively. The ICObench report shows that all money collected from the top 5 IEOs so far in May has hit $15.5 million excluding Bitfinex. The major offering on Bitfinex has made May have the highest total funds raised so far in 2019.

Bitfinex launched its native exchange utility token, LEO, in mid-May managing to raise the $1 billion in a private IEO. The raised amount eliminated the need to float a public offering. Bitfinex has also launched an IEO platform this month in conjunction with spin-off Ethfinex.

For now, the exchange company is intertwined in a court proceeding sparked by the New York Attorney General’s (NYAG) recent accusations leveled against it. The NYAG claims that the firm lost around $850 million in user deposits. The accusations continue to state that Bitfinex secretly covered up that shortfall using funds acquired from Tether, its sister stablecoin operating firm. 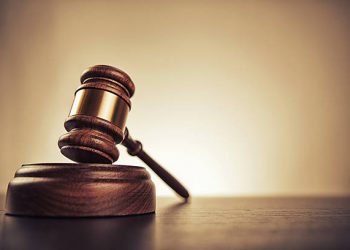