The CFTC case against TFS-ICAP broking management is building, jurisdiction is at question, and the accused are speaking out. 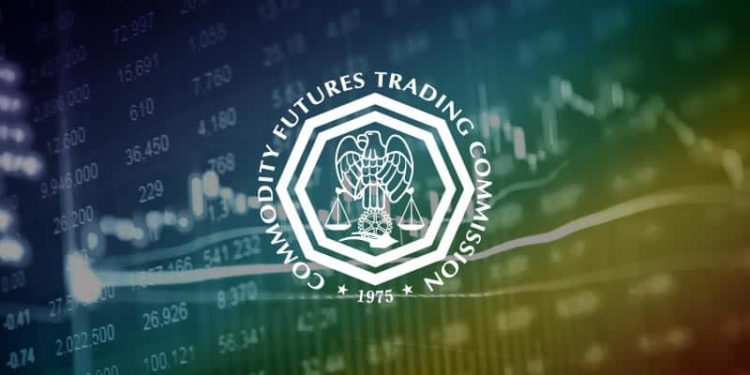 The New York Southern District Court has released a summarized version of a document submitted by Jeremy Woolfenden, TFS-ICAP’s former Global Head of Emerging Markets, urging the judge to consider dropping the case due to lack of personal jurisdiction. In his support, the defense council for TFS-ICAP also indicates a lack of personal jurisdiction over Woolfenden on the basis that he was not responsible for the supervision of the employees at the New York office, nor did he have regular contact with them, due to the location of his office in London. However, the CFTC alleges that Woolfenden directly guided the actions of the brokers at both of the US locations under question and was registered as an associate at both business entities, therefore is under the jurisdiction of the New York Southern District Court.

Recently, CFTC made allegations against the TFS-ICAP brokers at the US and UK offices for printing trades in the foreign exchange options market. Trade ‘printing’ is the act of falsifying trade activity that can in turn lead to false (flying) prices in the stock market. The CFTC alleges that from 2008 to 2015, brokers deceived clients by communicating false offers, bids, and trades (i.e. printing trades). Furthermore, the CFTC alleges that a majority of TFS-ICAP’s business revenue was gained by these illegal activities.

According to reports made by brokers at both TFS-ICAP locations in the US, Woolfenden had trained and urged them to engage in these acts of deception in order to increase profit by representing false values in the market. The CFTC has indicated that Woolfenden is responsible for the brokers’ actions having been their supervisor until late 2015 while leading operations from his office in the United Kingdom. In addition, CFTC complaints allege that Woolfenden directly introduced these illegal and deceptive practices to the United States based brokers back in 2008. He had reportedly pressured management to adopt the illegal practices, under threat of demotion, or replacement for another individual willing to conform to his wishes. Woolfenden is alleged to have requested full responsibility for the training and guidance of brokers at the US offices under suspicion.

In the former head’s letter, he argues that substantial investigation has been made into his personal connection with the brokers who engaged in ‘printing trade’ and ‘flying prices’ without any solid evidence of his influence over the situation. Woolfenden also submitted a letter to the court last month outlining similar complaints. Furthermore, his most recent letter implies prejudice on the part of the prosecution for continuing to dig for communications prior to 2008, when the first suspicious trade activity is alleged to have taken place.

Despite the CFTC’s growing case against TFS-ICAP, the defense continues to argue that the New York Southern District Court should dismiss allegations against the former head for lack of personal jurisdiction.