Company behind OneCoin Claims It Is Not a Ponzi scheme 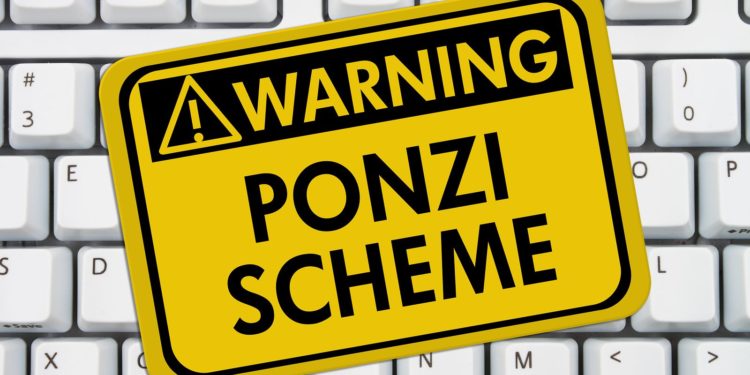 OneCoin, the controversial cryptocurrency project facing backlash from regulators around the world has struck back, denying the claims that it is a Ponzi scheme.

OneCoin speaks up about allegations

The project has had several brush ups with law. It was called a Ponzi scheme by the Central Bank of Samoa. The allegations came shortly after a church in Samoa invited the representatives of OneCoin to speak at its congregation in April. The Central Bank called it a “hybrid Ponzi-pyramid scheme.” A May 14 report by Samoa Observer suggests that the bank also called it money laundered between New Zealand and Samoa. 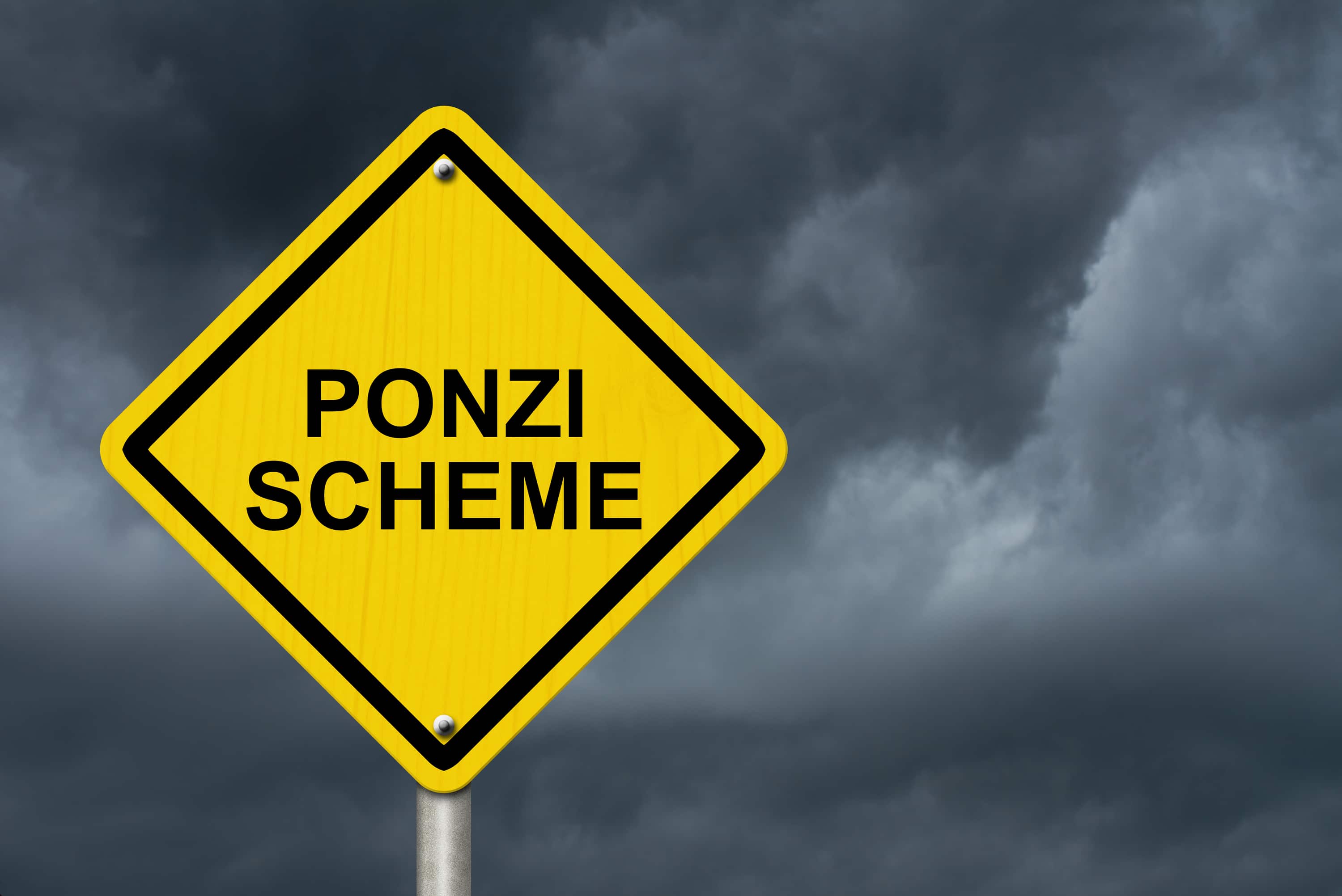 OneCoin sent its statement to the media outlet after the report was published, saying that it denies all the claims by the central bank. It also said that it neither a pyramid scheme nor a Ponzi. They suggest that OneLife companies and OneCoin do not have any representation in either Samoa or New Zealand. They neither have any organization set up there nor have any employees.

“OneCoin is a centralized, closed cryptocurrency. The closed system has strict AML and CFT (Anti-Money Laundering and Combating the Financing of Terrorism) policies as well as KYC (Know your customer) implementation, as in our case, prevents anonymous transactions.”

Protecting itself and its agents

According to the company, agents connected to the OneLife Network are not consumers but Independent Marketing Associates (IMA). They are self-employed business owners, according to OneLife, which suggests that the IMA’s success depends entirely on their personal abilities and efforts. These agents can get an education package as well as a bonus for their marketing but they are not obliged to incur any further expenses or recruit new agents.

OneCoin’s past has been mired with controversies. The company was founded by Bulgarian entrepreneur Ruja Ignatova in 2014. The pyramid-like structure of the company has garnered the attention of several regulators around the world. The US Department of Justice noted that the company earned a profit of $2.5 billion in less than two years.

Interestingly, the company’s founder has been out of the public radar since 2017. The disappearance occurred around the time the Federal Bureau of Investigation (FBI) nabbed Ruja’s brother in March for fraud charges. In April, Singaporean authorities took note of the project and booked two men for promoting OneCoin. The project’s promoters are currently facing a lawsuit in New York court for defrauding the investors. 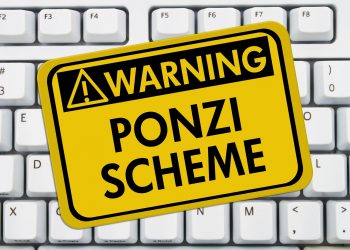