Australian Shares Soar Whilst China is in Decline: The Changes Over the Weekend 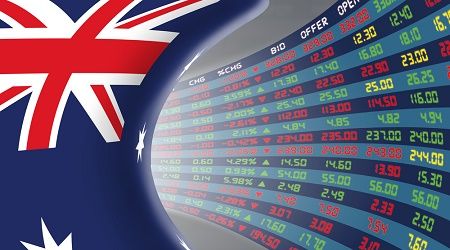 Due to reports on Friday which claimed all talks regarding trade between the US and China had been called off, we have seen the United States markets have been fragile. However, upon looking into the overall trade of today, we can confirm that it has had very limited impact on the markets for the U.S. We have, however, seen trade within the Chinese markets to be reduced.

Trump’s administration has furthered its examination of telecoms organizations based in China, which has halted further discussions regarding trade between China and the United States. We have seen a steady decline in China’s trade over the course of today. However, this has been balanced by a substantial increase in Australian market shares. We have seen a number of traders showing signs of confusion regarding further trade discussions as we have seen U.S stocks to soar and China’s to decrease.

Whilst confusion takes place in the U.S and China markets; we can see growth within Japan’s market. Specifically, the Nikkei 225 Index. This market has seen a growth in shares across a number of traders, including Softbank Group. This is being explained by a larger growth in their business’ first quarter than originally forecasted. Originally, traders had predicted a 0.2 % reduction in the economy, but instead, stocks have seen a growth of over 2% in Japan’s first quarter. This is not what had been expected for Japan’s economic market or trade for markets in the United States and China.

Australian market shares have seen an increase during the weekend. Most have commented on the results of the voting as to the cause of this. We have seen a majority gained for the conservative government in the Australian parliament. This success for the current P.M, Scott Morrison, will allow him to begin moving forward with his political agenda. He will no longer have to rely on independents to progress his changes to legislation as he now holds a secure majority within parliament.

During the campaign, we have seen the current Prime Minister object with it’s opposing party’s plans. Their agenda is deemed to be a progressive move forward which focuses on issues we have seen within global warming and climate change and also looks at taking action against the current tax incentives that the economic higher classes have been benefiting from. The government itself has seen a huge development in its economic areas. We have been able to witness large tax cuts, and within its management of the economic budget, the government has actually ended up with a surplus.

We have expected further improvements for businesses and the economical climate of Australia, moving forward. With the labor party’s agenda for taxes no longer a worry, there have been some positive impacts for housing. With these tax proposals no longer a consideration, we can now see managers of budgets within businesses being able to consider other areas of investment. Being able to consider the economy in positive figures, we expect that the Australian Dollar will also improve. 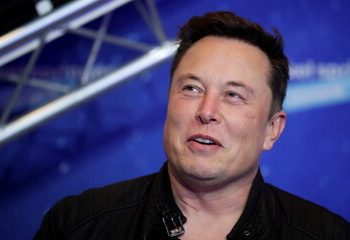 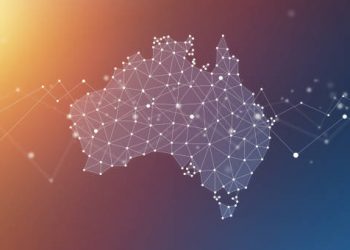 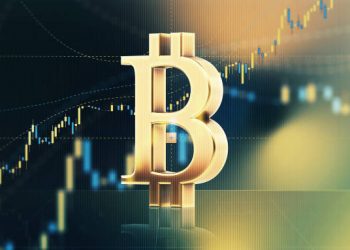