The agenda of the annual meeting held yesterday, the 16th of May 2019, didn’t include the company’s merger with FIS. However, every other proposal got a go-ahead from the stockholders. 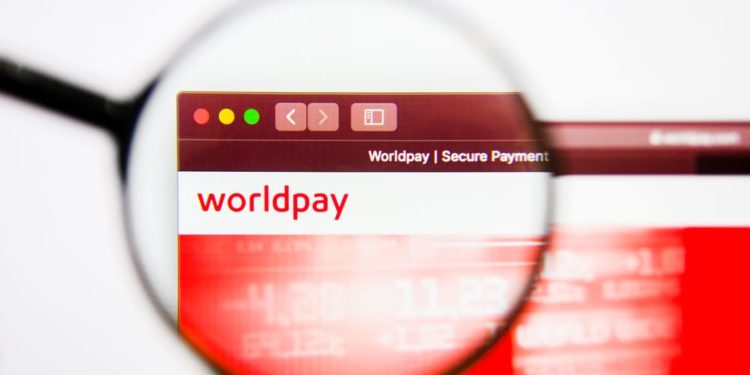 Worldpay Inc has submitted its SEC filing to present the results of the company’s annual meeting yesterday May 16, 2019.

At the Meeting, the stakeholders approved four of the proposals which the company presented after exercising their voting rights. The total votes cast during the meeting were 255,655,354. This figure represents owners of Class A Common Stock who were present at the meeting and those who sent a proxy.

The management of the payment tech company raised four business items during the meeting. After voting, the stakeholders approved all which includes, electing key personal to directors. The three people approved were Lee Adrean, Gary Lauer and Mark Heimbouch as directors under the Class 1 category.

Also, the stakeholders approved the compensation of some executive officers in the company. Howbeit on an advisory level. They also approved a particular frequency at which stockholders will vote on executive compensation on the same advisory basis.

Finally, the company raised a proposal on ratifying the Deloitte & Touche LLP appointment as Worldpay’s independent registered accounting firm. From what they proposed, the management wanted to solidify the firm’s task to handle their fiscal year. Of course, that will be the upcoming accounting period, which will end on December 31, 2019.

However, we got a report that the company’s merger with FIS didn’t come up in the meeting. Let’s recall that the Worldpay’s Executive Chairman and CEO Charles Drucker said something on the same issue last month. According to him. The annual meeting has nothing to do with the merger.

According to the terms & conditions of the Agreement, the Payment Tech Company will get 0.9287shares of FIS common stock and $11 cash for its share. From what we gathered, this agreement is still pending subject to some conditions which include regulatory approvals and receipt form a relevant stockholder.

On when the merger will finally take place, the public is still expecting the company to announce it.