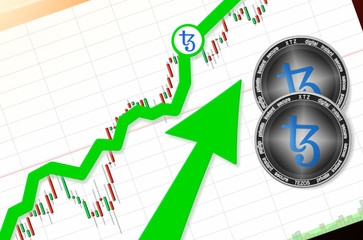 Since the start of April, Bitcoin awakened and it took the entire crypto market up with it. The surge has continued and recently the largest crypto surpassed the $8,000 level. The recent bitcoin Bull Run caused a 17% price surge in XTZ/USD. Tezos is not the only beneficiary of the Bitcoin rise.

The majority of the cryptocurrency industry, including major altcoins, is also on the rise. Most of them have seen decent price growth levels. The entire crypto market is green with a few exceptions taking the overall market cap to $242 billion. Currently, Tezos coin abbreviated as XTZ is showing major growth among the top 50 digital tokens with a growth of around 19% in the last 24 hours.

The coin surged away from the seemingly indelible trading range that took it past the $1.60 level after surging over 20%. The hourly MACD for the XTZ/USD pair is placed extremely in the bullish zone with strong positive signs. The hourly Relative Strength Index (RSI) is currently around the 70 level after forming a flat structure.

On the overall, Tezos is gradually developing its reputation as the best and most functional alternative to Ethereum. It has already received support from top crypto investors and influencers including the Winklevoss twins, Tim Draper, and Polychain Capital.

Nevertheless, Tezos coin has not yet featured in the major and popular exchanges like Binance and Coinbase. But, analysts think that it is just a matter of time before it gets listed there. With the positive developments associated with the token, it may soon open the flood gates to a huge number of investors. 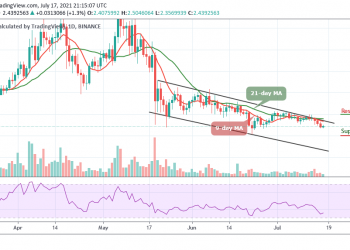 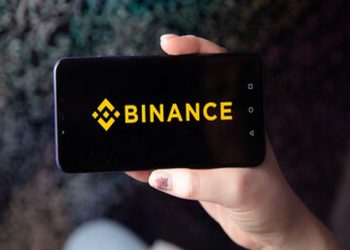 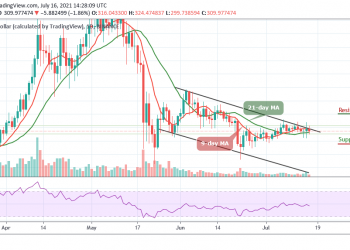