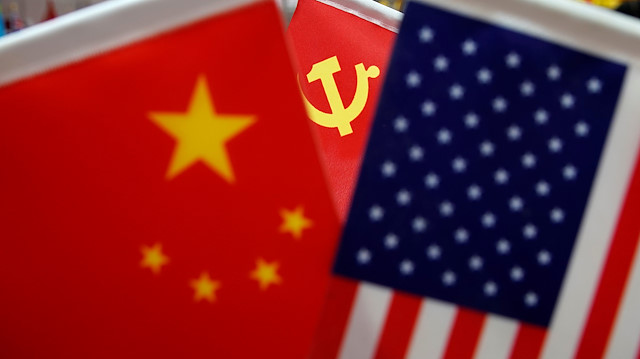 Trump’s long-promised tariff hike finally arrived and increased the tariffs from 10% to 25% on over $200 billion worth of Chinese goods. This has lead to uncertainty in the market, and a drop in the shares of companies listed on the mainland. The Hong Kong markets are closed today, so the news has not impacted any shares there as of yet.

Asian Markets all lost this weekend

It seems that mainland China was not the only country feeling a dip in the stock market. Prices fell across Asia, with none of the top exchanges exempt. Japans Nikkei 225 is down 0.72% with the Tokyo Stock Price Index (Topix) also going in the red to the tune of 0.53%.

South Korea felt the ripple effects with its KOSPI (Korean Composite Stock Price Index) shedding 1.22% with Australian traders feeling quite the same as their northern counterparts and driving the ASX 200 to lost 0.21%.

The only reason, many feel, that Hong Kong did not post any losses today is due to the fact that it is a public holiday and all markets in the city are closed.

Prakash Sakpal, ING’s Asia specialist, says that “Lack of activity data and public holidays in some countries will make it a slow start of the week for Asian markets. But the risk-off continues with the escalation of US-China trade war after last Friday’s move by the US to raise tariffs on Chinese goods. All eyes are on China’s retaliation”

Uncertainty abounds in the latest round of trade war

Larry Kudlow, the White Hosue Economic Adviser, has said that the leaders of the two powerful countries will meet at the upcoming G20 summit in Japan. The meeting might help smooth over some of the damage done in the last day but there were still no plans for negotiators between the countries to push talks further.

Many economists are wondering how the markets will react during this week as they come to grips with this new reality where the tariffs were doubled in a single day. It is a common thread among economists that the near future is far less reassuring than it was before Friday.

The US Dollar Index is flat while the Yen, typically viewed as a safe haven currency in times of upheaval, has fallen with regards to the greenback. It is currently 109.74, from highs in the last week of 110.4. The Australian Dollar, which is viewed as a test bed for the Renminbi, dropped to $0.6977 from a week-long high of $0.702.

Oil was influenced as well with all the trouble currently going on with Brent Crude Futures gaining 0.35% to get up to $70.87 a barrel, and the US Cude Futures mainly staying flat. 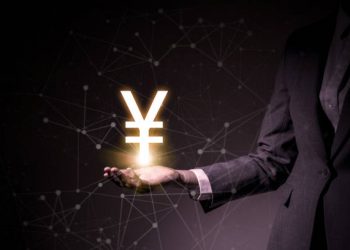 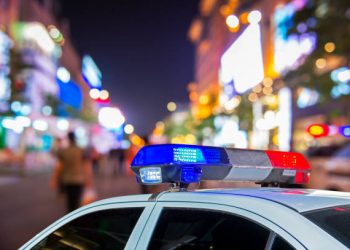 China Police  Over 1,000 Crypto Traders For Fraud And Money Laundering 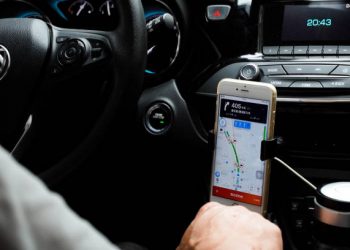