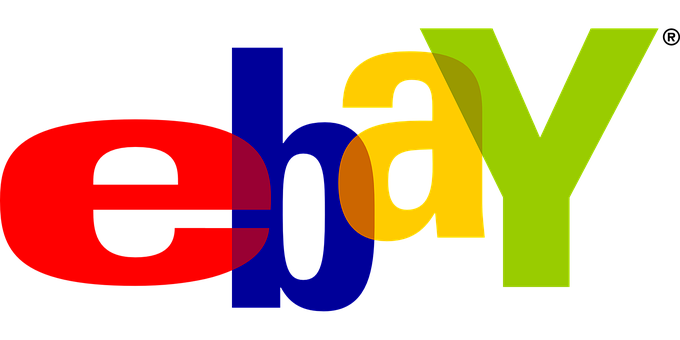 The digital assets markets are expected to achieve mass adoptions when institutions like eBay dive in. A recent study revealed that whales plan to join as long as adequate regulatory measures are put into place. Bitcoin is leading the road to recovery with the entire crypto market bouncing back. Some investors remain cautious since the steps to approve the digital assets class by regulators like the US SEC has remained elusive.

There exists a fight in convincing most mainstream giants to accept digital currency payments and openly support blockchain. Initially, most of these institutions saw the new technology as a threat to their existence but they are gradually joining in. therefore, the fight seems to be turning towards a victory for the blockchain technology.

Currently, there are around 1,000 companies and enterprises partnering up with blockchain projects in 2019. However, some prospective investors remain in a wait-and-see mode hopeful that when regulators endorse Bitcoin et al they can invest in a less uncertain environment. Until the approval succeeds, the inflow of institutional investors into the digital assets market will remain limited.

Nevertheless, one mainstream retail institution could soon join the crypto world. Some photos shared from Consensus 2019 in New York seem to imply that eBay is seeking partnerships in the blockchain industry. The company repeatedly mentioned their wide customer base of around 179 million buyers’ & ‘digital collectibles’ in paid advertisements all through the event.

PayPal took a different approach stating that their interest lies more in the blockchain technology than in digital currencies. The eBay rumors, though unconfirmed, fit perfectly with the general sentiment this year. Several other governments and companies are quite proactive in partnering and supporting blockchain.