UniCredit Sheds 50% of Its Outstanding Holdings in FinecoBank 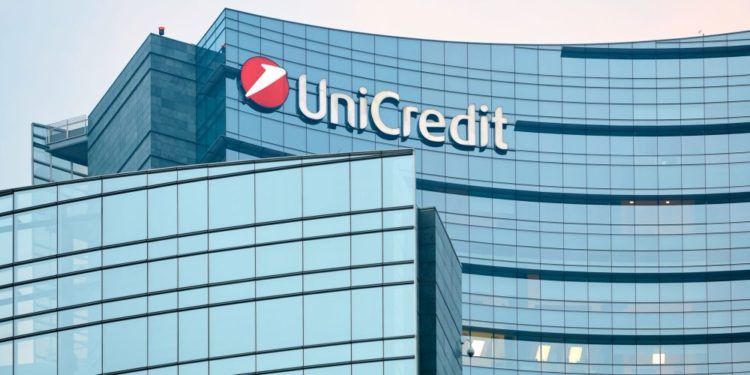 In a move that has surprised many industry watchers, UniCredit has sold off another chunk of its holdings in FinecoBank. Coming after the giant sold off 26% in the same enterprise in 2016 raised more than a few eyebrows.

The largest lender in Italy is making some major moves with its sale of 17% of its holdings in the online booking venture FinecoBank. The transaction by UniCredit is expected to generate more than $1.3 billion as it embarks on a drive to pool more funds.

Back in 2016, UniCredit sent shivers down the spines of many analysts with its sale of 26% of its investments in the same vehicle. But Jean Pierre Mustier, the chief executive officer sees it all in a different light. He argued that the sale was a strategic move taken by the company in its drive to shore up the capital base and accrue more profits for their investors. At the end of it all, the two-stage sales got the lender almost €900 million.

While announcing the transactions, UniCredit stated that it was going to put up almost half of its 35% investment in FinecoBank’s shares to some specific investors. The entire deal was done via a facilitated book building technique. The entire value of UniCredit’s stake in Fineco is a hefty €2.4 billion (which comes to $2.7 billion) and a book value of almost €1 billion. This is going by the values that are obtainable in the market as of today.

No Going Back, Future Plans

The release from the lender also clarified that the Board of Directors of both companies gave approval to specific moves and processes due for execution by Fineco and UniCredit. These moves are to provide Fineco the room for operation as a completely independent entity from liquidity, regulatory and operational perspective. The same provision even made provision for deals that will be carried out without involving the UniCredit Group.

UniCredit also explained that Fineco has not been able to maximize its strengths with other ventures. It argues that as an independent enterprise, it will now be possible for it to redirect resources to allow its own development and growth. It is expected that this is not going to have any adverse effects on the business structure and clients of Fineco. It is also expected that the profits, capital and liquidity parameters of the company will remain intact.

Established in the late 1990s, FinecoBank is a subsidiary of UniCredit, the largest lender in Italy, and it focuses on the provision of local and foreign banking, investing and brokerage services. As for FinecoBank, it is pushing forward its free multifunctional account feature as its strong point. After raking up over one million clients in Italy alone, FinecoBank it is focusing on the United Kingdom. In the UK, it has already dug deep and has engaged in extensive deploying of its banking and trading services. It hopes to get more clients to make use of its in-app trading services, whether customers will respond as expected remains to be seen.