USD Steady Amidst the FED’s Confirmation of Data Dependency 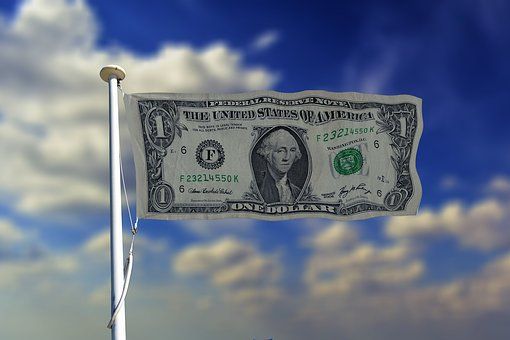 The financial markets in China and Japan have closed for the rest of the week. Also, many European markets closed for the May Day holiday. Interestingly, the Forex markets have had a relatively calm response to the recent US FOMC meeting. Even in the scenario that all major money markets were fully open; no reason was viable to expect the FED to drastically change their monetary policy direction.

The United States central bank’s economic assessment fulfilled expectations with modifications to accommodate the strong growth impulses reported in last week’s Q1 GDP report. The modifications were also affected by the FED governors’ recognition of the transitory headwinds. These headwinds came about due to the harsh winter climate that persisted into March and the partial government shutdown.

The ADP private employment report surpassed expectations several hours before the FOMC meeting. The ADP posted a 9-month high of 275,000 new private sector jobs against the expected 180,000 in March.

The FED chair Jerome Powell referred to the robust job market. However, he acknowledged that the moderate growth in wages had not yet filtered its way into the government’s inflation metrics. That data was clear in last week’s GDP report. The report showed that the GDP price deflator slipped to 0.9% from 1.6% since the end of Q4 2018.

On a more positive tone, the March PCE deflator only dwindled from 1.4% to 1.3%. The FED targets PCE deflator more frequently than the long-run core inflation data. Mr Powell also discovered that the US 2year to 10year yield curve steepened by over 12 basis points since the last economic assessment in March.

The assessment is a significant market pricing function as opposed to being an express transmission of the FED monetary policy.

The FED seems comfortable in the current ‘data dependency’ posture. Thus, Friday’s US Non-Farm Payroll (NFP) data will exert additional significance for the major Forex pairs. It is evident that the ADP data is not constantly a reliable indicator for the NFP report. Therefore, the consensus forecast for the jobs data stands at 180,000 new jobs. That points to an unchanged unemployment rate of around 3.8%.

However, there is a rise of hourly earnings from 0.1% to 0.3%. Most likely, major currency pairs will trade within last week’s ranges with just a few first-tier economic reports planned until the US NFP.

The EUR/USD bounce was suppressed just above the 30-day moving average around 1.1250. All internal momentum indicators still point lower while the daily RSI is hovering below 50.00.

The USD/JPY pair posted a 2-week low of 111.05 in spite of being closed the next five trading days. In today’s session, the US equity markets dropped across the board. The next formidable support for this pair is found around 110.80.

The AUD/ USD pair continues to encounter a strong resistance between the 0.7070 and 0.7090 levels. Another test of the 0.7000 level may happen in the near-term since the daily RSI is pointing lower currently just under 40.00 mark.

The Bank of England, just like the US FOMC, will not likely make any alterations to their interest rate policy at their meeting. The GBP/USD pair posted a 3-week high last night at 1.3105. However, it now seems to be back in the sell zone on the daily charts. 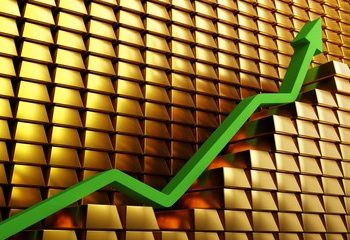 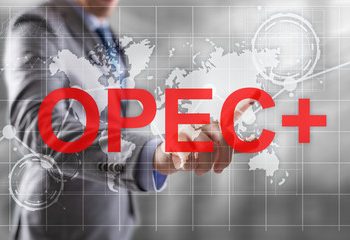