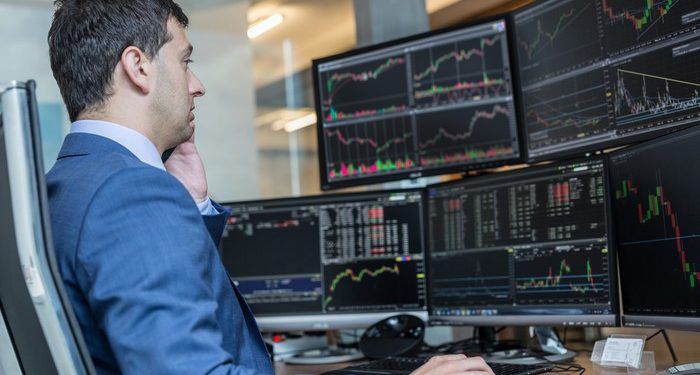 According to the head of the software engineering department of Interactive, they have their main reason for refusing to provide their source code. The organization is arguing that if they publicize their source code, their rivals will have access to it as well and they will thus be able to duplicate portions of their margin liquidation system. Interactive argues that such a revelation of what they consider their corporate secret can spell doom for their business. Based on this submission, they insist they are not going to release the source code.

As it was reported earlier, online trading giant Interactive Brokers Group, Inc. is pressing on with its case in court. It is embroiled in a civil case that was lodged in the court by one of its old clients named Robert Scott Batchelar. On the 18th of December, 2015, a former customer, Batchelar, submitted a class action complaint lodged against Interactive Brokers at the United States District Court for the District of Connecticut. He also joined Thomas Frank, the chief information officer, and the company’s executive vice president in the case.

In the complaint, the allegation was that the former client and others in the reported class of Interactive Brokers customers were hurt by alleged errors in the computer system. The computer system in question was reportedly used by the company to see to the liquidation of positions in customer brokerage accounts that had margin deficiencies.

Batchelar in his class action suit is claiming that he incurred losses that stemmed from the error that was allegedly present in Interactive’s computer system. Although he did not specify what the so-called error was, he wants a civil liability in negligence case pursued against the company. He is basing his stance on what has been called ‘negligence in the design, coding, testing and maintenance’ of the system.

The plaintiff has not seen any particular error in the computer system and also wants clarification on how the system and software application of Interactive operate on various kinds of securities. The same plaintiff wants to know how the software and the system itself has evolved over time.

On the 1st of May, 2019, the software engineering department head and senior technology manager who also doubles as the information security officer for Interactive Brokers, Albert Lukazik took a step. He filed a declaration to beef up the stance of the objection of the defendants regarding the provision of the source code materials.

The submission of the declaration was made after knowing that the Batchelar made a request that the company provides a particular ‘source code’ details to his own lawyer. He wanted his lawyer and other software experts to analyze the ‘source code’ and hopefully detect what he called the ‘flaw’. In the declaration, Lukazik insisted that one of their most cherished properties is their unique trading system which has its comprehensive marginal liquidation system. The source code in question is one of the essential components of the company and has its most-guarded secrets and knowledge gathered over 20 years.