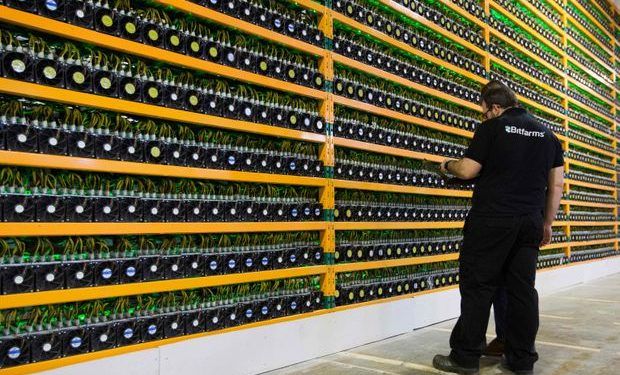 Source: The Globe and Mail

The problem of electricity is always a top concern for crypto miners. It is no secret that mining cryptocurrencies, particularly Bitcoin (BTC), requires a tremendous amount of resources. This is one of the reasons why China became a primary location for the mining industry. Its power was cheap, its’ crypto laws were non-existent, and miners found their home there.

Now, however, with China moving against the miners — many are seeking a new home, and it appears that Quebec might be the next hot location, at least as far as cheap power is concerned. Of course, there is a catch — Quebec offers cheap power to crypto miners, but as long as they follow certain new rules.

According to new reports, Canada’s energy regulator recently released a new set of rules that came with the creation of blockchain as a client category. The regulator also issued an order for Hydro-Quebec to start setting aside an additional 300 megawatt for the mining industry.

This comes as an addition to the 368 megawatts that are already committed. As for the miners, those who wish to get this electricity for cheap can do so by following the rules and applying to get it first. There will be four criteria which will be used for judging the applicants, and estimating whether or not they are ‘worthy.’ Those include planned investments, the number of created jobs, as well as heat recovery plans.

These represent significant issues that require addressing, particularly heat recovery. Mining cryptocurrencies is a very energy-intensive computing process, although it is also a necessary one in order to keep crypto transactions possible.

One proposal, submitted by provincial utility Hydro-Quebec, brought the idea of miners having to bid for power. However, Regie de l’energie rejected it, deciding that the blockchain clients can continue paying one of two offered tariffs they have been using so far. In most cases, this is the same deal that is given to large manufacturers, data centers, and other similar large energy consumers.

The decision is also very important as it brings an end to countless requests that the regulator had received regarding the matter of energy for the crypto and blockchain industries. For now — Quebec continues to offer the lowest power rates on the North American continent, and the demand kept growing as a result.

Hydro-Quebec itself did a survey of various potential clients, and the results indicate that there is demand for thousands of additional megawatts. The spokesman, Jonathan Cote, stated that the demand remained even after the price of Bitcoin dropped in 2018. Now that the prices are rising again, the demand can only go even higher up.