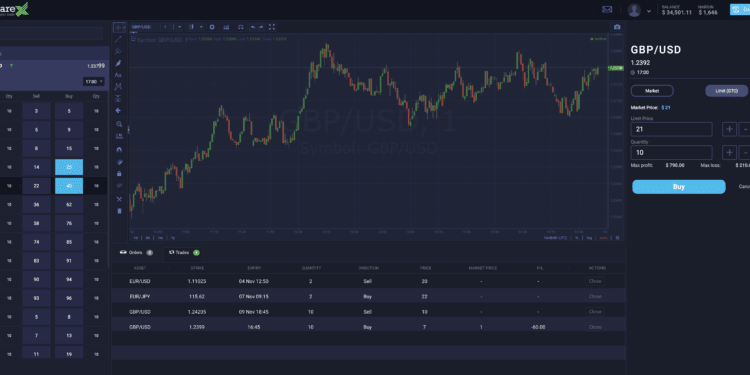 A US-based binary options operator was recently hit with a $22 million penalty by a Florida Court for violating the Commodity Exchange. The operator defrauded American victims via numerous websites based in Israel.

The final judgment is lenient 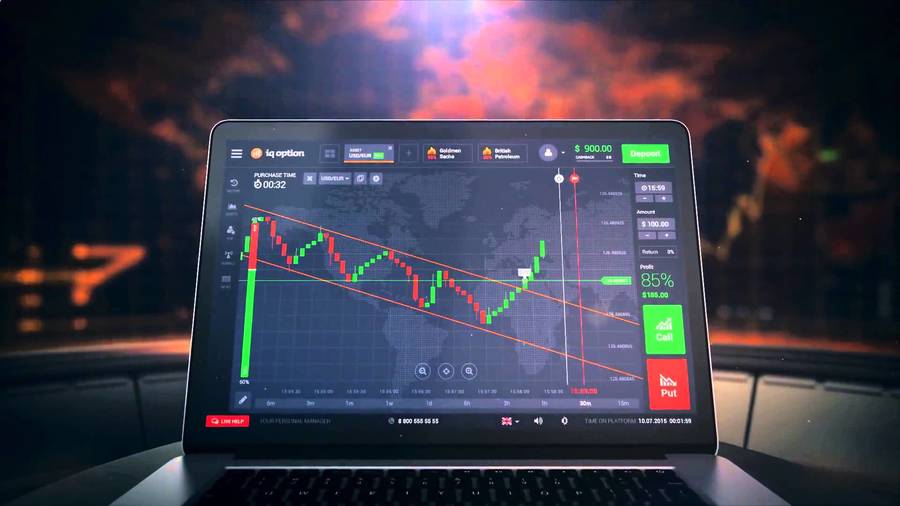 The CFTC had originally ordered the defendants to pay over $75 million in penalties and fines. Though a $22 million fine is significantly lesser than what the CFTC ordered, it is still the largest penalty that US authorities have imposed on binary options traders. The case unfolded last year when the US regulators started cracking down on the binary options industry.

According to the court papers, Zimil Inc. and Shah was the “mastermind of an extremely lucrative Internet scam involving so-called binary options.” Shah even acknowledged in some emails and chat messages that the trading systems promoted by him were fraudulent. These instances were included in the description of his activities.

The detailed complaint suggests that the scheme was operating between 2013 to July 2017 and involved several ad campaigns and affiliate marketers. The combined network would then promote websites and trading systems. The victims were attracted by misrepresenting the trading platform. The perpetrators even went ahead to pay video producers and asked them to make fraudulent testimonials promoting the trading systems and websites.

The defendants also launched an aggressive email marketing campaign, sending over 60 million mass emails to over 1.4 million unique email addresses. These emails were sent within a seven-month period and contained false and misleading statements about the performance of these trading systems. They lured customers by saying that they could make “millions” with the systems. During the period of the scam, Shah and his company made $17.8 million by selling the auto trading systems and commissions from the binary options websites.

The court order states that Shah and his affiliate marketing network was not registered as a “designated contract market, exempt board of trade or bona fide foreign board of trade” because of which the binary options trade they suggested were “constituted unlawful off-exchange options.”