UAE Becomes the Hub for Token Sales, Accounts for Over a Quarter of Total Funds Raised 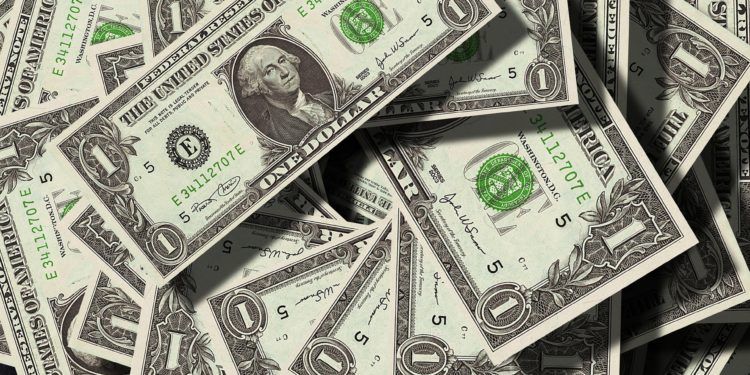 The Middle East has finally started to make its presence felt in the world of cryptocurrencies. The UAE is now the center of heightened crypto activity. In 2019, over a quarter of the total funds raised via ICOs were attributed to the country.

The United Arab Emirates has accounted for over 25% of all funds raised by ICOs in April 2019, according to CoinSchedule. The country has made a grand debut in cryptocurrencies out of the blue, as users spent over $210 million to buy new digital coins. In 2018, the US-led these charts but had since been dragged down to number seven. The UAE, on the other hand, was nowhere to be found in last year’s top 10 ranks. 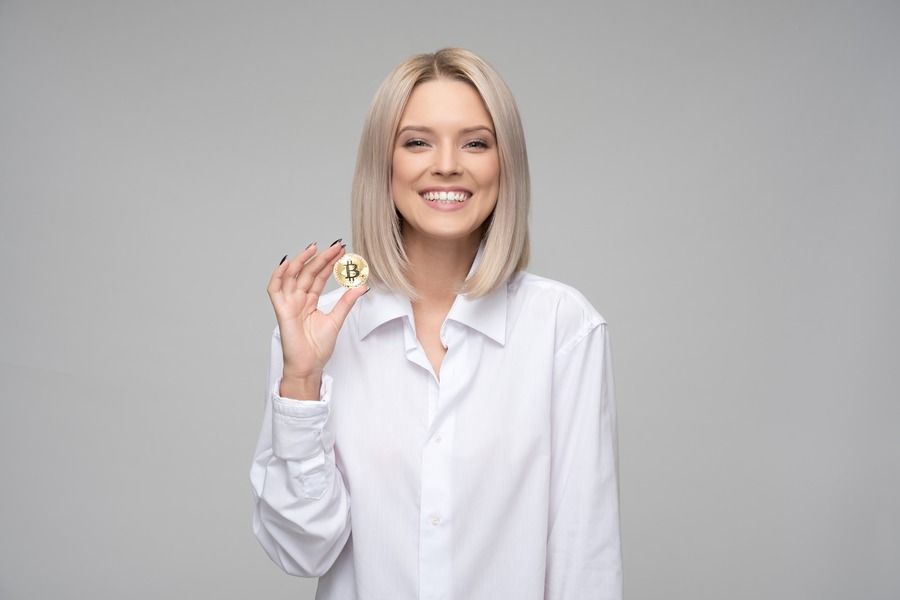 “We are seeing the continuation of the move away from the USA due to regulatory concerns.”

Regulators in the US have been hawkish on ICOs in recent times. An ongoing debate on the nature of ICO assets as traditional securities has also discouraged new projects from operating in the US.

Though the UAE amounted for the largest fund amounts, it is Singapore that is leading in terms of tokens sales this year. The Asian nation-state has been witnessing extensive crypto activity in recent months. It is followed by the UK and the Cayman Islands.

What contributes to high volumes?

The UAE’s rankings can be attributed to two massive sales, GCBIB and Bolton Coin. GCBIB is developing banking and insurance products for crypto users and raises $142 million. Bolton Coin, on the other hand, raises $67 million for its crypto mining and real estate investment idea. The country has been working to bring virtual currency to banks. Saudi Arabia is also doing the same, bringing it closer to crypto innovation as quickly as possible. UAE has even created a financial hub called Abu Dhabi Global Market to help diversify its economy and introduce a new regulatory framework that could include cryptocurrencies and allows ICOs.