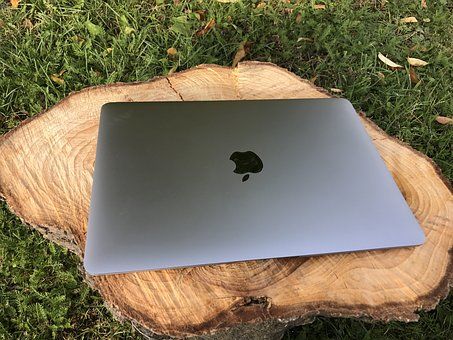 Since the launch of the first iPhone, Apple has strived relentlessly to take the lead in almost all mobile phone services. However, the behemoth Silicon Valley company seems to be learning and taking cue from its counterpart from China. Apple’s move to not just sell iPhones, but also stream news, music, videos, and games appears similar to that of Xiaomi.

Xiaomi has been streaming for several years and now Apple seems eager to join in. The Chinese company’s smartphones always preloaded with many videos, gaming, and music apps. The apps became well known in Asia and at least 190 million monthly internet users now use them every month.

The Xiaomi business model ranks as a major aspect of the company’s creativity. Lei Jun, the founder describes this method as a “triathlon business model” that features three synergistic pillars of growth. The handset sales account for almost 70% of revenues. Consumer goods and Internet of Things gadgets bring in 22%. The internet value-added services like games bring in 9%.

Xiaomi successfully uses the razor and blade marketing strategy. The method entails selling a single item at a low cost to enhance the sales of a complimentary item. Xiaomi is the world’s fourth-largest smartphone maker. It keeps the cost of its gadgets and smart household items at a level that caps profit margins to only 5%.

The low prices help to build a large customer base since the items remain relatively affordable. Then, the company hooks those many users on its many videos, music, and games apps. The apps are monetized with subscriptions, advertising, and virtual gifts. Apple seems to be taking note of these marketing strategies.

Interestingly, Lei Jun has sometimes been called the Steve Jobs of Apple. The entrepreneur celebrity in China just like Jobs was in Silicon Valley launched Xiaomi in the spirit of Steve Jobs. Lei copied the lifestyle and products developed by Apple.

The Xiaomi phones carrying the brand name Mi, like the ‘i’ in iPhone, seem like a less expensive imitation of the original iPhones. Furthermore, the brand’s retail stores look like the minimalist design of Apple Stores.

This example of China imitating innovations done by others may have gone out of style. The Chinese are known to copy existing ideas and give them a unique twist to make them appear as their own. Nonetheless, that is not the case this time. The United States Apple Company is now copying the Chinese Xiaomi Company in the mobile sector. 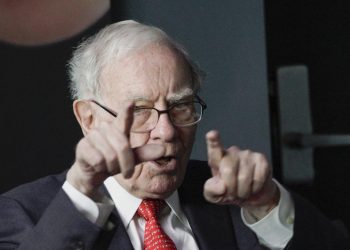 Warren Buffett Invests In Gold, Is He Betting Against US Economy?