What is Ethereum Name Service (ENS)? 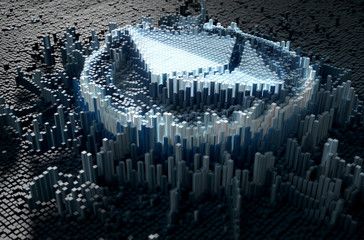 The Ethereum Name Service (ENS) is a type of an Ethereum-based decentralized application (dApp). Smart contracts are the underlying features that build ENS. It lets users get a domain name to use for their wallet addresses. Thus, users can then transfer their funds directly to a name instead of searching for an address. However, that feature is still under development.

The ENS can be used for IPFS and Swarm content hashes together with many other identifying processes. It enables users to easily browse and gain access to files on these networks. They can do all that while simultaneously supplying metadata-concerning names like Whois-like info for users and ABIs for contracts.

Difference between DNS and ENS

ENS somehow does a similar job to the Internet’s Domain Name Service (DNS). However, ENS has an entirely different structural design due to the limitations and abilities provided by the Ethereum Blockchain. The same security concerns that affect DNS do not affect ENS in any way because it runs on Ethereum smart contracts.

Why is an ENS Name Important?

ENS eliminates the need to copy or type long hexadecimal addresses. With ENS, users can send funds directly to domain names instead of the long addresses. Also, it enables users to interact with their smart contract at mycontract.eth and also check out swarm-hosted sites listed at swarmsite.eth.

After a user gets an ENS domain, they can point it to any type of funds that they want. Also, they can create sub-domains and assign them as they deem fit. ENS is a wholly decentralized system. The creation of new domains under the “.eth” top-level domain is achievable through an auction process hosted on the Ethereum blockchain. Furthermore, anybody can procure a domain for themselves by participating.

Brand new identities are assigned using an auction process that is wholly based on a Vickery auction model. Auctions feature three stages: 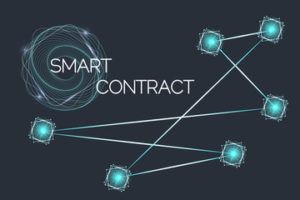 After the ENS auction is won, the winner takes the name with the interval of the chief registrar. Nonetheless, the winner may release the name after a year and recuperate the entire sum of the original deposit.

Please note that not every ENS name is available for bidding. Some of the names get released for auction on a steady basis over an eight-week period. They undergo this release style since the system requires scaling up and bugs need proper identification. All identified bugs should be fixed within this time.

How to Acquire a Name 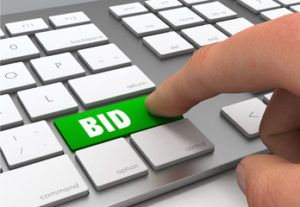 Users should always note that whenever they place a bid, they must reveal it in the set forty-eight-hour reveal period. Should they fail to reveal their bid during that time for any reason whatsoever, they are liable to losing the entire amount of their bid. Disclosing involves offering access to their private key/account together with other important supplementary information.

It is also quite important for interested parties to back up their bid details in the case that their solution of choice demands it. Failure to back up, users may not have the ability to reveal their bid when needed consequently resulting in the loss of the entire bid.