Mastercard and VISA in Unrelenting & Widespread Fight Against FOREX 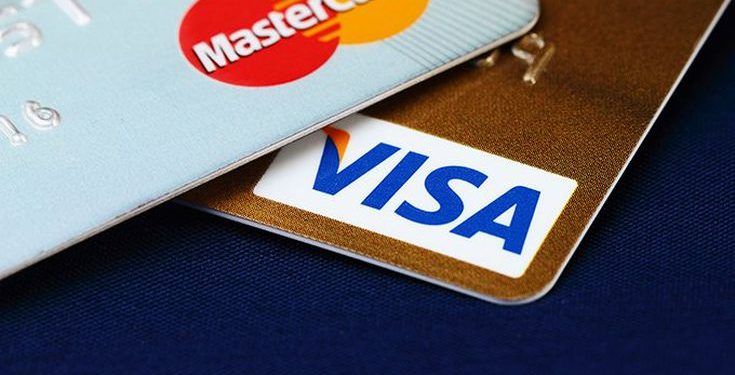 VISA and Mastercard are unrelenting in their well-directed worldwide attacks on forex operators and CFD brokers. The recent action that reflects a transformation in the business sector for regulated brokers in the eastern European nation of Belarus and other offshore jurisdictions show the real nature of what is going on.

The brokers in areas of the Caribbean like Belize and others in the Pacific Ocean like the Marshall Islands and Vanuatu are confronting steadily-increasing restrictions in the hands of the payment service providing companies. The most relevant area in terms of this restriction are the card payments which are now becoming incredibly hectic and really complicated to carry out even simple transactions.

In what is now a struggle among the payment service providers, there is not going to be any victor at the end of the day. The only thing that has remained the same since the crisis started is nothing but increase in the amount needed to carry out transactions by brokers using these cards that are not under any regulation in the principal jurisdictions.

Although it is not news that Mastercard and VISA have long been targeting brokers all across the globe with the aim of crippling their transactions, it is now that the picture is getting much clearer. Their moves against the regulated brokers in Minsk show that the two card giants will go to any length to attack these brokers and their transactions.

To show that they really mean business, the two global brands directed to companies to prove that they actually have the authority to deduct charges from the cards of customers who are based abroad. That was not all as the same brokerage firms were told to submit legal documents to VISA and Mastercard to show that they have been approved by the government to serve customers who are not located in Belarus.

According to analysts, this move is strange and makes no sense actually. This is because the service of foreign customers in the jurisdiction of Belarus cannot be stated to be a transaction that was done outside the nation in question.

The brokerage agencies doing business in Belarus are ordinarily expected only to follow the local Belarussian laws and guidelines. But the story of Australia is another one because of late; the regulatory authorities demanded that the brokerage companies present legal documentation that gave them permission to conduct transactions from customers emanating from foreign jurisdictions.

This new request from Mastercard and VISA to the local brokerage firms in Belarus only show how determined the global card giants is and how far they are ready to go in a bid to control the activities of the forex and CFD operators. This is particularly true of the operators who choose to work outside the traditional platforms. As it is now, brokers engaging in transactions for offshore clients are already running into very serious problems particularly regarding the transactions carried out using the cards. 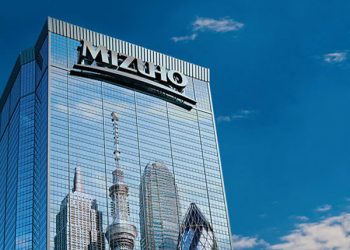