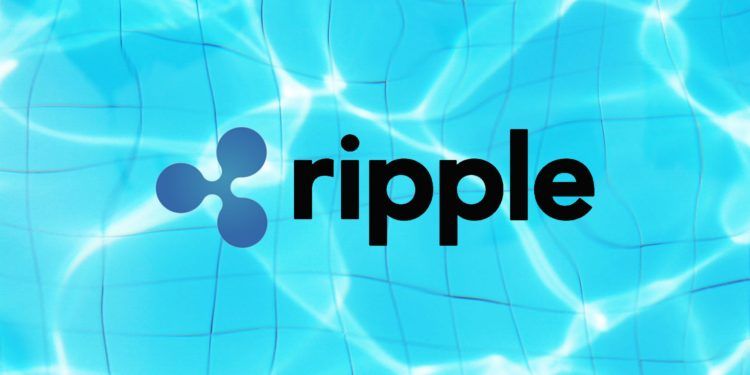 XRP transactions available on bithomp suggest that Ripple Labs sold 20 million XRP coins worth around $7 million yesterday. However, before the market could reach adequately, another XRP whale released 60 million in the market, leading to an extensive market bleed.

The reason for this huge sale is unknown. However, it is believed that the Ripple Labs sale took place Over the Counter (OTC). XRPL explorer used data from bithomp to indicate that the Ripple Labs account experienced inflows before the sale on the same day. The data suggest that initially, 10.7 million XRP was deposited in the account, followed by another 9 million. Finally, 1 million XRP was added to the account.

The total price of the coins deposited in the account was much higher than what the San Francisco-based startup sold. The sale led to a subsequent decrease in the price of the coin. The price went from $0.338 to $0.329 but recovered on April 20.

Is the sale linked with the price drop?

There may not be a link between the 20 million XRP sale by Ripple and the latest slump in XRP prices. However, the whale movement could be responsible for the changes in the market, according to the XRPL monitor. The originating party acquired these token to purposely send them out to increase the trading volume and affect the price of the cryptocurrency. The move was similar to Ripple Labs.

It suggested that there isn’t much information about the account holder and indicated that there is no sign that the account bought some tokens before selling them. It is important to note that 60 million XRP amount to about $20 million and such a major coin movement will definitely have a significant impact on the price of the coin in the near future.

Ripple is currently the third largest cryptocurrency in the market priced at $0.332 at the time of writing. It has a market capitalization of $13.95 billion. As the current circulating supply of XRP is just over 41 billion, the whale movement will likely have a strong impact on the coin. However, the overall short-term trend of the coin indicates a bullish movement for now, alongside most other popular digital currencies.