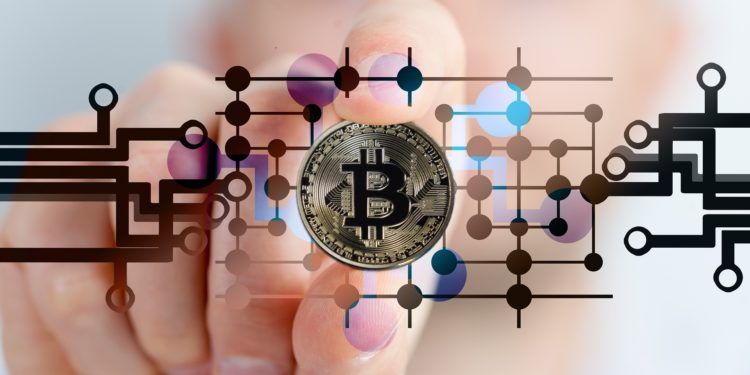 A money laundering scam using cryptocurrencies was recently unveiled by the US authorities in Manhattan. The suspects were involved in drug dealing and large scale ATM withdrawals.

Three men detained for the scam

The office of Manhattan District Attorney released a report recently confirming that it had uncovered a $2.3 million fraud in digital currency. The money laundering scam involves three suspects who were using debit cards preloaded with Bitcoin to withdraw large amounts of cash. They targeted ATMs in New Jersey and New York. 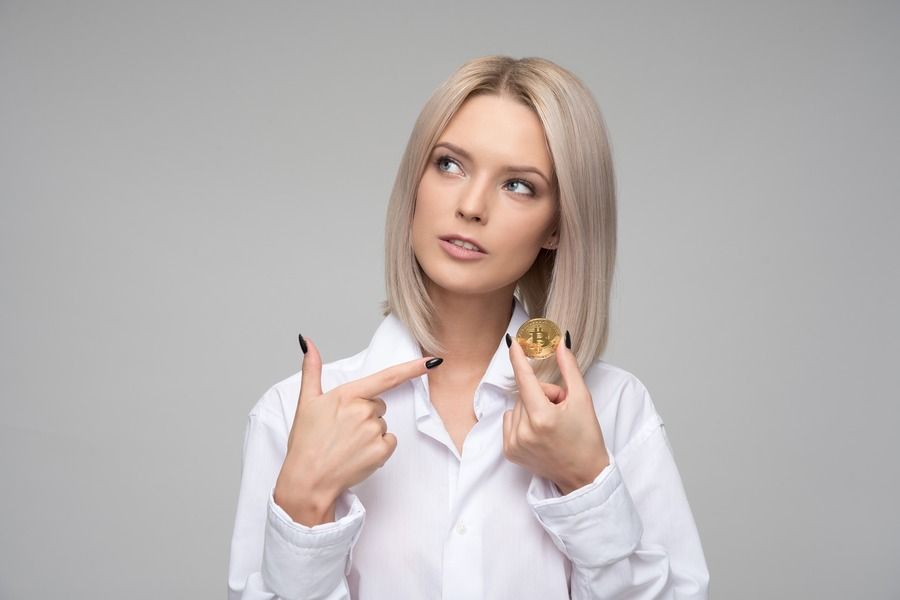 The three men- Jarrett Codd, Ronald MacCarty and Chester Anderson, were also charged with the operation of fake online storefronts. The DA’s Office statement suggests that these storefronts were operated on the dark web where the suspects were selling illegal drugs. The three were indicted with multiple felonies and name in money-laundering and criminal drug sales. One of the suspects also operated a Bitcoin machine. They sent the counterfeit drug to their consumers. If the buyers tried to return the drugs, they were sent to several New York City businesses, including some law firms in Manhattan.

The curious case of Sinmed

Sinmed, the storefront operated by the three suspects, was one of the largest drug vendors on Dream Market- a dark web platform. It was selling fentanyl-laced heroin along with methamphetamines and Xanax tablets to its buyers based in the US. The operations began in March 2016 when Ronald MacCarty ordered 10 kg of microcrystalline cellulose. He, along with Arthur, placed at least nine more orders, accumulating about 500 kg by May 2018.

The suspects then incorporated a company called Next Level Research and Development and bought equipment to make pills. The DA suspects that they have sold over 1,000 packets to buyers in 43 states. However, the three suspects have pleaded not guilty.

The storefront has since been shut down. Its end is essential because Sinmed was one of the top 3% of vendors on Dream Market in terms of transactions. Manhattan DA Cyrus Vance revealed the indictment, showing the increasing competence of law enforcement in tracking down unlawful activities.

Interestingly, this big drug dealer would not have been caught if the DA did not start an investigation into suspicious ATM withdrawals in 2017. Vance said in a press conference,

“For time immemorial we have been saying that in cases of economic crime, it’s really all about following the money. Pulling the thread and following the money in 2019 today is about knowing where to look on the internet and in cyberspace.”