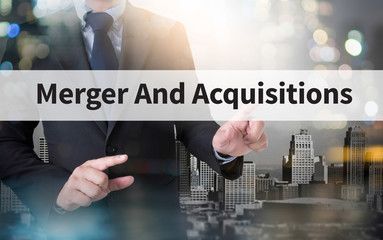 A major Uk hedge fund has enhanced its interest in the Dublin-listed IFG Group to a 12.4% stake. Mayfair is taking advantage of the financial service company’s trading at a discounted price. The company agreed to trade at this rate as part of the conditions awaiting its £206 million (€238.3 million) takeover.

Sand Grove Capital Management announced that it is doubling its stake in IFG. The Mayfair-based hedge fund increased its interest through financial derivatives called contracts for difference on March 25. The move was inspired by news that IFG had accepted a takeover offer.

The hedge fund confirmed on Thursday that its stake had risen making it the largest economic participant in that deal. The most affordable share price at which Sand Grove acquired CFDs in IFG was £1.885. that price is a 2.4% discount compared to the price at which the company will sell itself to Epiris, a UK private equity.

Although the IFG share prices surged by 43% after the company announced that deal, they traded at a 2.25 pence discount to the £1.93 planned takeover price. However, the deal’s success is subject to the shareholder’s approval.

CFDs are financial contracts that let investors place wagers on stock for an initial offer that ranges between 5% and 10% of the share’s value. That strategy is similar to a homeowner buying a property using a small deposit and borrowing the outstanding balance.

Sand Grove is a renowned “event-driven hedge fund”  that capitalizes on corporate events like acquisitions and mergers to make a profit. Merger arbitrage benefits from the shares’ trading in the market at a discount to the agreed takeover rate. It reflects that the deal may have an execution risk.

IFG shareholders have not yet voted on the takeover. They will vote at a general meeting scheduled for May 9th. A takeover is projected to end a challenging 12 months for the company. During the turbulent 12 months, its shares plummeted by 28% due to incurring legal and remediation costs linked to Elysian Fuels saga. 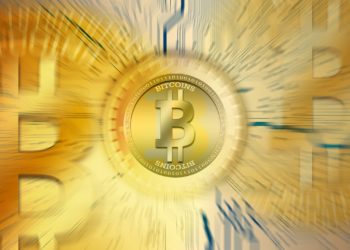