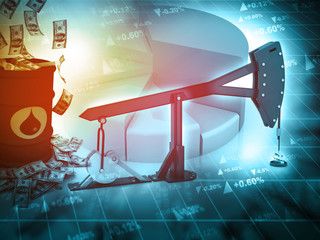 The oil market has experienced a rollercoaster in recent years. From Brexit to US sanctions on Iran to the fall of Libya, all these factors have affected the prices of Brent extensively. Saudi Arabia battened down the hatches while adjusting its economy to cope with a long-standing slump.

Having abandoned even its ostensible output ceiling in December 2015, OPEC started pumping at will. The result of that was a slump in the prices of crude oil. The IEA (International Energy Agency) released the Global Oil 2019 market analysis and a forecast through 2014. The IEA predicted that the US will drive the global oil supply growth for the next five years.

The US will remain dominant until 2024 due to its shale industry that is expected to trigger a rapid transformation of world oil markets. By around 2024, the oil exports from the US will overtake Russia and close in rapidly on Saudi Arabia. That will most definitely lead to a great diversity of supply.

Although the global oil demand growth is forecasted to ease particularly due to China’s economic slowdown, it still increases. The yearly increment average stands at 1.2 million barrels per day (mb/d) to 2024. That represents an average annual growth rate of 1.2% between 2018 and 2024.

The Oil Minister of Iran, Bijan Zanganeh, said that the supply-demand balance in the world oil market is Fragile. He was speaking to Tasnim News Agency on April 14, 2019, where he stated that the fragility in the market is due to the economic pressures exerted on Venezuela and Iran by the United States. Also, he believes, that the tensions in Libya play a significant role in affecting the global oil markets.

Venezuela is in deep trouble. Russia is also under various economic and humanitarian sanctions. Libya is experiencing extensive unrest while part of the US oil production has ceased. All these factors, according to Zanganeh, highlight that the supply-demand balance is very fragile. Thus, if the US decides to mount more pressures on Iran, the fragility in the global oil markets will increase unpredictably. 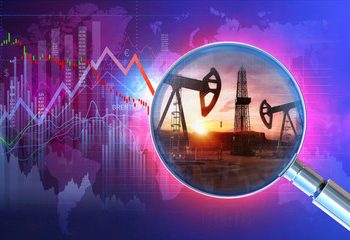 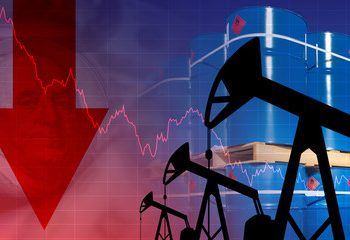