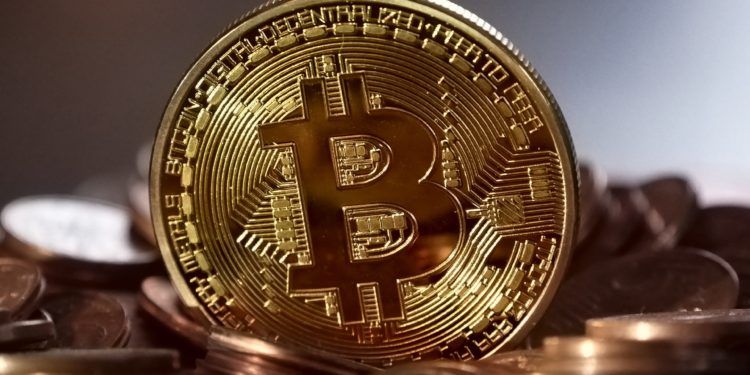 Siam Commercial Bank (SCB) VP of disruptive technology officer and chief strategy officer, Paul Arriyavat, sees enough opportunity in cross border remittance in Southeast Asia. For this purpose, it will align with blockchain service providers to ease the pain of the migrants. He was replying in an event conducted by Ripple Regionals in Bangkok where people have expressed the pain in cross-border remittances.

After several speakers talked about the pains of transferring money to the homeland, Arriyavat indicated that there existed full of opportunities. Therefore, he called for a quick and cost-effective cross-border remittance tool. Seeing the increase in mobile use, SCB preferred to stop charging fees for services through its digital banking app. As a next step, aligning with providers of blockchain services will enable migrants to remit not only real-time but also after the core banking hours. 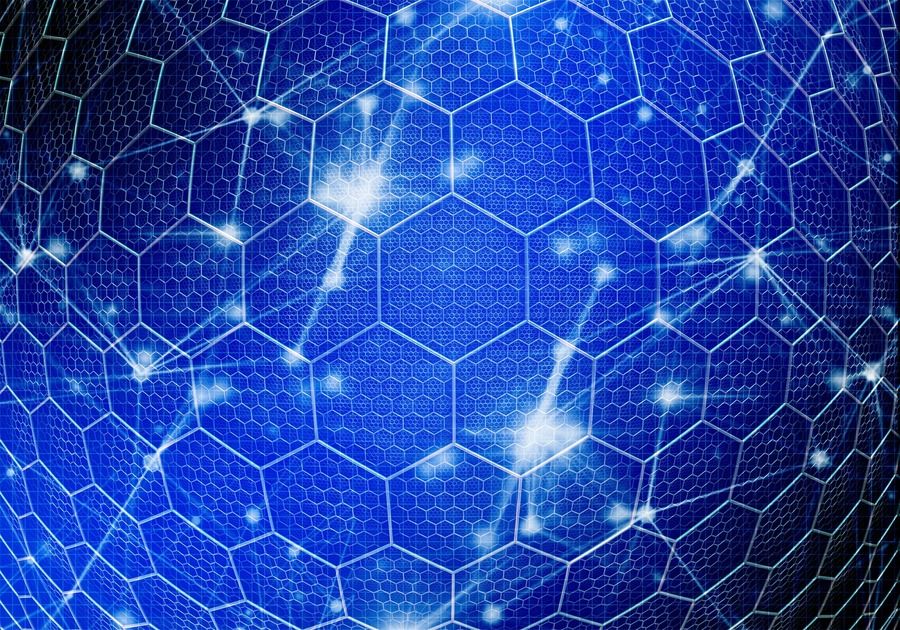 The SCB officer said that

“Blockchain technology became our core [platform] for solving this pain point. We started with Thai migrant workers living in Japan and helped them send money home through 30,000 ATMs.”

CIMB’s senior MD of group treasury sales and FX, Thomas Kiong, also spoke during the event. He pointed out that his bank has taken care of this segment since there are several migrant groups in his country. He said that “Malaysia to Indonesia is a very big cash-to-cash corridor and we also have a lot of Filipino workers.” Therefore, the demand for cost-effective and quick cross-border remittance is big and increasing.

Kiong said that though SpendSend, a service for the Malaysia-Indonesia corridor, was started, Western Union prevented it. Therefore, it opted to terminate the alliance. As a result, SpendSend is having a presence in 31 countries. This is mainly because the company charges less than $5 for instant payment. The bank is also trying to use blockchain to widen its presence and cut down costs for its customers. He believes that blockchain technology will resolve the remittance problem.

Chainlink (LINK) Explodes To New All-Time Highs Past $25, What Comes Next? 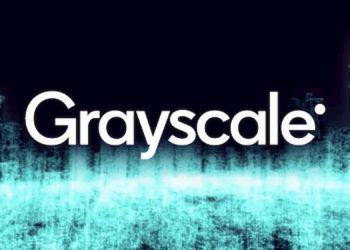