Western Union’s Ties up with Coins.ph for Remittances 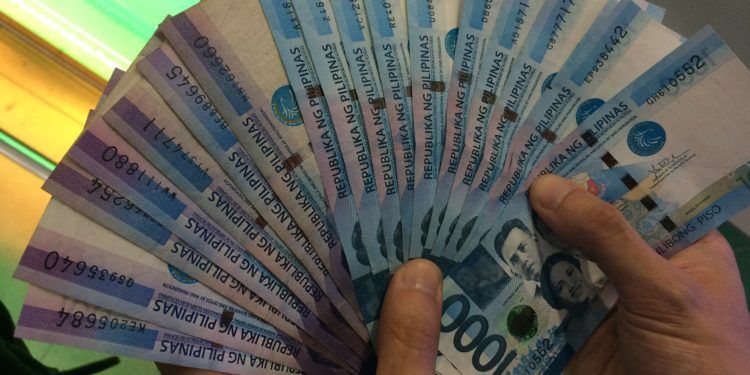 The American firm, Western Union, which is engaged in money transfer across the globe, is tying up with Coins.ph. This team up will allow Philippines residents to get cash remittances easily. The new deal will use the network of the money transferor for both domestic and international payments. As a result, it will reach directly into the Coins.ph’s digital wallets. The startup firm is said to be enjoying more than five million users.

The integration of the Western Union network with Coins.ph will enable not only quick but also convenient access to remittances in most of the areas. This included both remote underserved and urban areas. The integration meant that customers would get payments from every country and territory around the world. The move assumed significance since the country is known to be one among the top destinations for remittances in the world. 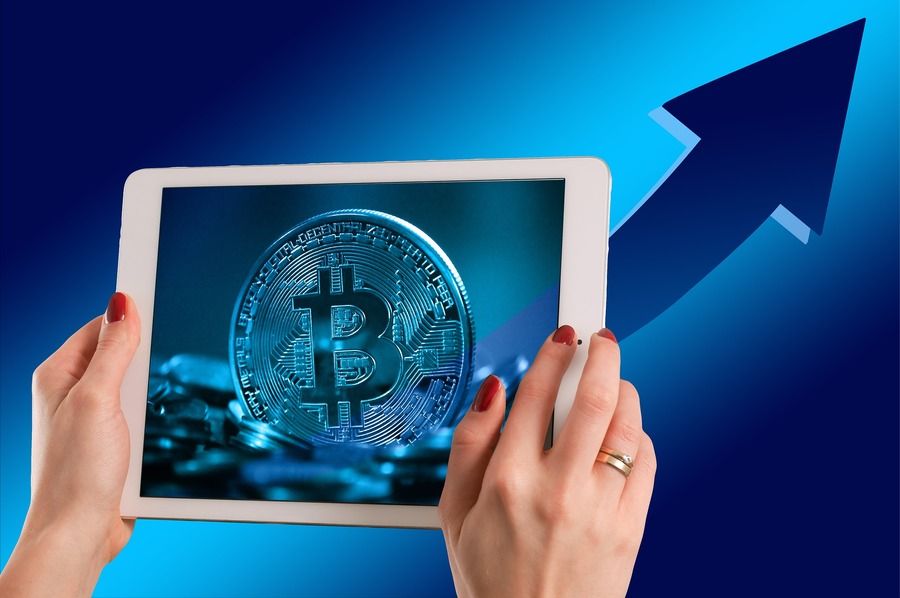 One of the main reasons why the integration will help the citizens is that about ten million Filipinos are working outside the country. Therefore, remittances are growing with the central bank, Bangko Sentral ng Pilipinas (BSP) indicating that remittance has reached $2.7 billion in July last. This represented year-on-year growth of three percent. Western Union’s Global Money Transfer SVP and GM for the Asia Pacific, Molly Shea, said that this integration provides unmatched capabilities and services to the Philippines.

For residents of the Philippines, Coins.ph provides financial services. This included those who are not having any bank account by providing a mobile wallet. This allows services like cryptocurrency purchases, bill payments, and remittances. The country’s central bank has issued licenses of both virtual currency and electronic money issuer to the firm. This meant that it is fully complying with the regulator.

Co-founder and CEO of Coins.ph, Ron Hose, reacted to say,

“There are many overseas Filipino workers who send money back home regularly and are always looking for additional remittance options that will make it most convenient for their loved ones to receive money.”

For accessing the services, users must complete the KYC verification process. There is a maximum remittance level of 100,000 Philippine pesos in a month. This translates into nearly $2,000. Previously, Western Union’s attempt to strike an alliance with Coinbase and Ripple failed to reach the logical conclusion.