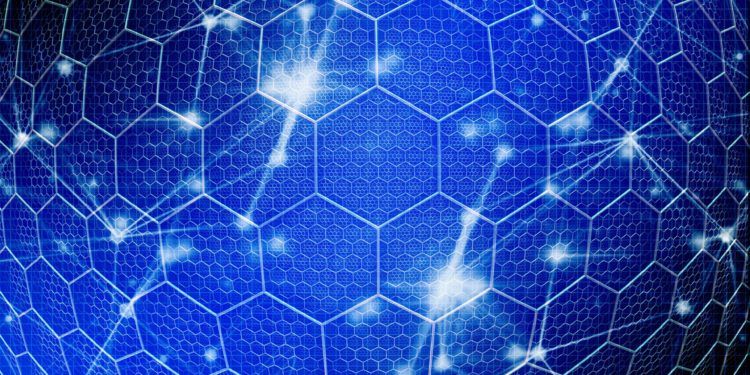 Blockchain technology, which is touted as the most disruptive one in a decade, is finding its way into the building owners’ association or corporation in Hong Kong. The startups are using the tech to create polling systems protecting against manipulation of the vote. They believe it is a secure one for information transfer and focused on property owners’, who will have a big say on big projects of innovation or any other issues concerning them.

An effort is made to stop bid-rigging

The latest move comes amidst bid-rigging controversies in Hong Kong on multimillion-dollar building projects. In certain cases, the needle of suspicion is on the owners’ representatives or the owners’ corporations. Property owners think that their representatives are hand in glove with contractors manipulating polls. This leads to households paying large sums, which are in excess of market trend or rates. The new voting system will encourage voters’ turnout and enable them to verify whether their choices are recorded correctly. 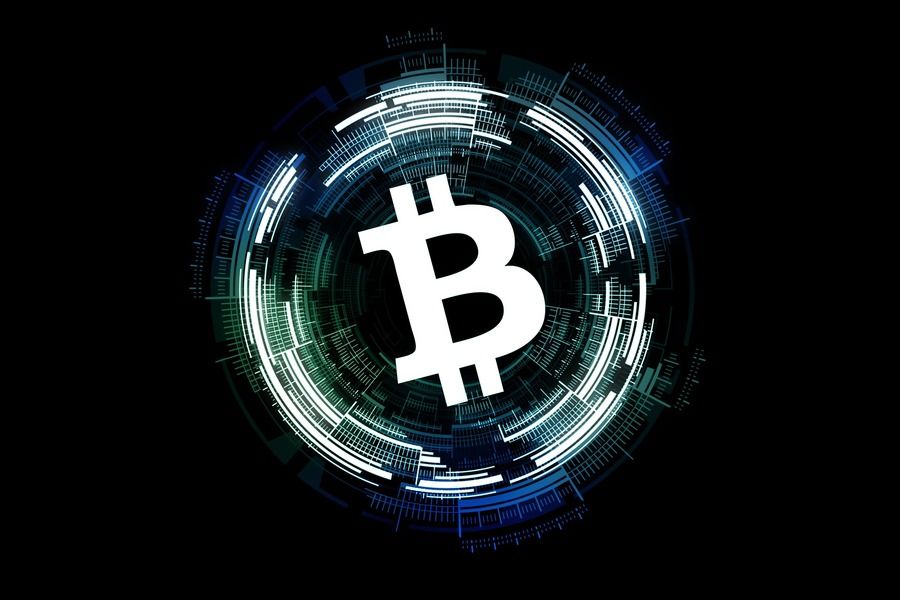 The start-ups think that the move will curb anyone from tampering with polling records. At the same times, concerns are raised about the security and legality of the system. Fonto founder, Leo Lo Ming-yan, think that people in Hong Kong have negative views about their owners’ representatives. This is mainly due to the bid-rigging cases apart from the absence of transparency in some cases. He is confident that the new system will address the issue of trust of the property owners.

Not easy to manipulate

Blockchain stores records of a network of computers in a decentralized system and every fresh record are linked to the earlier one. Hence, it will not be easy for anyone to manipulate or make changes. Also, every data is not only time-stamped but also secured and bounded to other blocks. The principles applied to cryptographic are applied in this case too.

In Hong Kong, there are close to 40,000 housing estates or private buildings. Nearly half of them have their representatives with membership ranging between dozens and thousands. Property owners form these groups to maintain and manage buildings. They have to organize meetings as part of their operations and seek pools on big issues like expenses. Lo indicated that blockchain system would seek several answers to security questions before being allowed a key to vote.