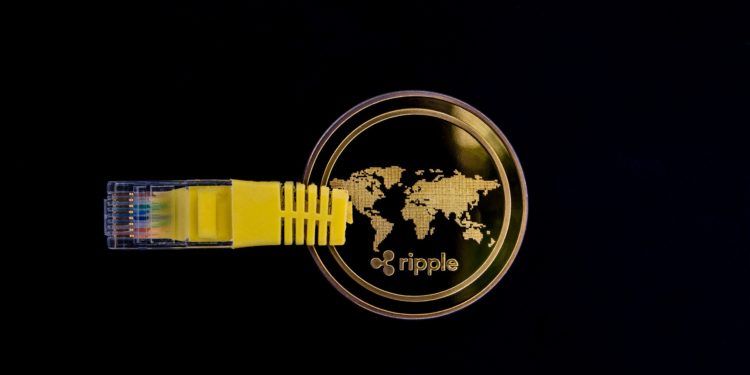 South Korea changes its stance with regard to Cryptocurrency. The country’s lawmakers are looking to re-consider regulations relating to the emerging asset class. The government wants to look progressive.  The latest move is in sharp contrast to the stand taken by the government last year. It had slapped a ban on initial coin offerings (ICOs).

The revision announcement on policy towards the cryptocurrency was made during the Deconomy conference held in Seoul.  A number of top government officials have called for a re-evaluation of the policies towards the digital currencies to support the emerging sector adequately. This included National Assembly chairman, Min Byung-Doo. The heat surrounding the emerging asset class is dying down slowly and steadily. The overall market is trying to remain stable unlike the high volatility seen in 2017 and 2018. 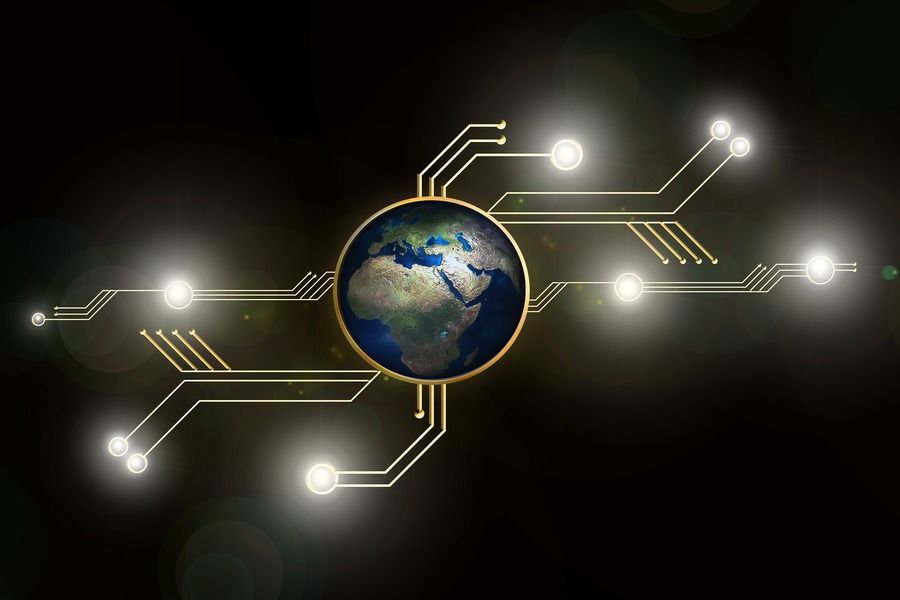 National Assembly’s 4th Industry Forum co-president, Song Hee-Kyong, disclosed that the crypto industry suffered growth due to the hindrance of the governmental bureaucracy. However, the industry is not at a standstill and at the same time waits for the regulatory authorities. He termed the situation as nothing but keeping it in the box. The government does want to protect the interests of its citizens.

Democratic Party Member, Jung Byung-Kuk, came to the defense of the government officials. He said that bureaucrats and public officials have obligation and responsibility. Therefore, they are conservative and seeks institutional devices. A Committee member wanted the forming of a regulatory sandbox in any of the sub-jurisdictions. Free Republican Party Member, Won Hee-Ryong suggested regulatory agency in a place like Jeju Island if there are concerns of regulations.

He indicated that a case study could be made so that the role of the government can be established about cryptocurrency. His viewpoint came amidst the backdrop of a more restrictive stand taken by the government on digital coin regulations. In late 2017, when the overall cryptocurrency market was surging, the country suffered worse than any other country in the globe. The government thinks that funds raised via ICO are like gambling.