Saudi Arabia will Ditch the Dollar if NOPEC Passes 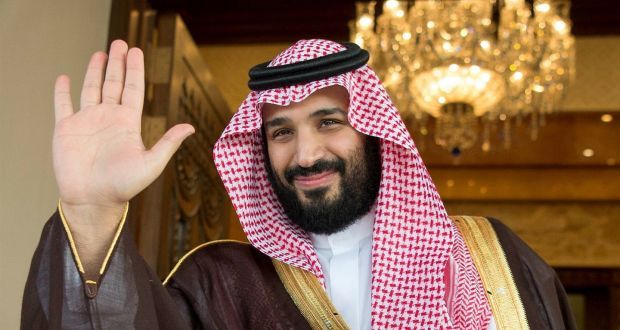 Saudi Arabian officials have to take the issue of NOPEC seriously and have threatened the United States. The threat comes after growing enthusiasm in the United States has seen the NOPEC bill gaining steam for the first time since it was introduced in 2011.

The bill, known as the No Oil Producing and Exporting Cartels Act, aims to remove the sovereign immunity shield that OPEC offers. This would allow OPEC countries and the companies operating under them to be sued for anti-competitive practices. These practices have allowed OPEC to limit the supply of petroleum, thereby manipulating the price of the product.

Reuters reports that the chances of the bill passing are small. They also say that the chance Saudi Arabia would take such drastic action is also very small. However, in the event that Riyadh follows through with the threat, it could mean the end of the dollar as we know it.

The dollar has been the world’s reserve currency since the establishment of OPEC. The cartel agreed to only sell petroleum in dollars, and the term petrodollar was coined. This leads to the United States gaining absolute dominance over the world’s financial future ever since. The United States has used that leverage to impose crippling sanctions on countries that do not fall in line with their views.

A source close to the situation in Riyadh has stated that the Saudi’s know it is an option that is seen as “going nuclear”. There would be no way back after having made the decision. They are confident that if the dollar is not the de-facto petroleum currency, it could throw the US economy in a tailspin. That would give them problems other than OPEC to deal with.

The Saudi Arabian energy ministry would not answer questions regarding this news.

An official from the US State Department has reiterated that they will not comment on pending legislation. This has been a default answer when faced with questions regarding the NOPEC bill. The bill enjoys wide support from voters, but it has been defeated at every turn.

Various forms of the bill have been introduced since the original in 2000, with none of them being able to make any headway. However, the bill is something that current POTUS has championed in the past.

This does not mean that he will champion the bill while he is president, as he has made nothing but friendly overtures to the Saudi Arabian ruling family.

Saudi Arabia controls a significant portion of world oil production. It currently accounts for about 10% of world sales and is on par with Russia and the United States. It also houses the largest oil exporting firm int he world, Saudi Aramco.

This news comes at a time when key partners and critics have both called for a move to another currency for the world stage. The European Union, Russia, and China have all made noises in the recent past to move away from the dollar and to a more global and open currency such as Bitcoin or gold.