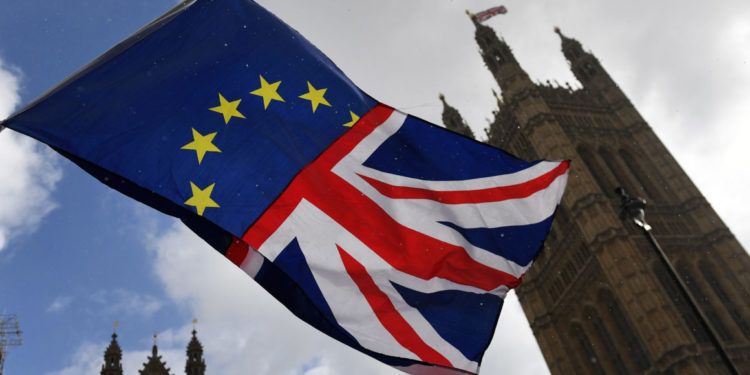 The British parliament, while still undecided, has been moving ever closer to a soft Brexit deal. This provides currency traders with a great option within developed market currencies, as Sterling could bounce on news of a soft-deal Brexit vote passing.

Goldman Sachs’ Zach Pandl says that a positive finish is in the offing. He does admit that parliament rejecting all the alternatives to the Prime Minister’s deal was surprising. Particularly when the alternatives were far less tricky than the actual deal itself. Goldman’s co-head of global foreign exchange and emerging market strategy did, however, say that “we’re coming to a big finish here” with regard to the Brexit votes. He added that there is progress being made, and this can be seen with the way the votes are coming in.

Options abound for the UK, with a prolonged stalemate during the extension one of the less favorable options. A no-deal scenario would be chaotic for all involved and is seen as the worst case scenario. However, Pandl did say that a softer approach, perhaps with a permanent customs union and even the option of a second referendum, is becoming the most likely possibility according to his sources.

That is why he is certain that Sterling is quite possibly the single-largest opportunity today when looking at developed market rates of exchange.

The pound has been sitting at the lower end of its recent range. When it was 9:49 in Hong Kong, the pond was sitting at $1.3066 against the dollar. This is the main reason it could be a potential breakthrough trade. Any good news will propel it to the higher end of its recent range, whereas confirmation of a positive decision by the parliament of the United Kingdom could help it break through its current range ceiling.

Parliaments latest vote was lost by only 3 votes. It was an EU proposal to stay in the trading agreement, which is exactly what Pandl thinks is good news. That only three voters in parliament needed convincing, is a far cry from earlier votes that were far more partisan. Another vote is expected on Wednesday, so his recommendation is to put in your orders before any meaningful change comes about.

Pandl also spoke Goldman’s short recommendation on the US Dollar versus the Japanese Yen. He says there is a very good reason they have decided to close that recommendation. The company has crunched the numbers, analyzed the data and it simply made sense to close the recommendation. He said that the data on the global industrial cycle is picking up – particularly when the margin is taken into account. That simply makes it too risky to bet on the Yen appreciating short-term.

The March factory output numbers from Japan are probably right at the front of the issue. They have fallen quicker than at any point in the last three years. 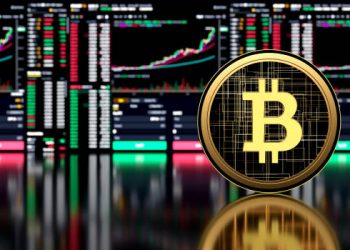 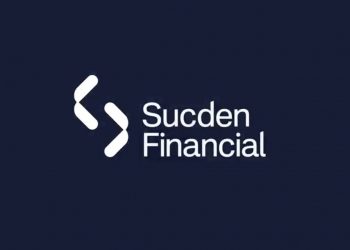 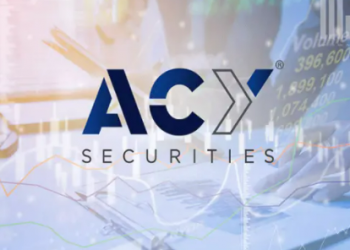