Pakistani Securities Regulator Cracks Down on Firms Dealing in Cryptocurrencies

The Securities and Exchange Commission of Pakistan announced recently that it is taking legal actions against 9 companies that were dealing in cryptocurrencies or offering Ponzi schemes to the customers. Use of digital currencies is prohibited in both Pakistan and its neighbor India.

Which companies were shut down?

The SECP is taking legal action against 9 companies. The commission said in a release, “The SECP has advised public not to be misled by any schemes/deals/plans being offered by these companies: 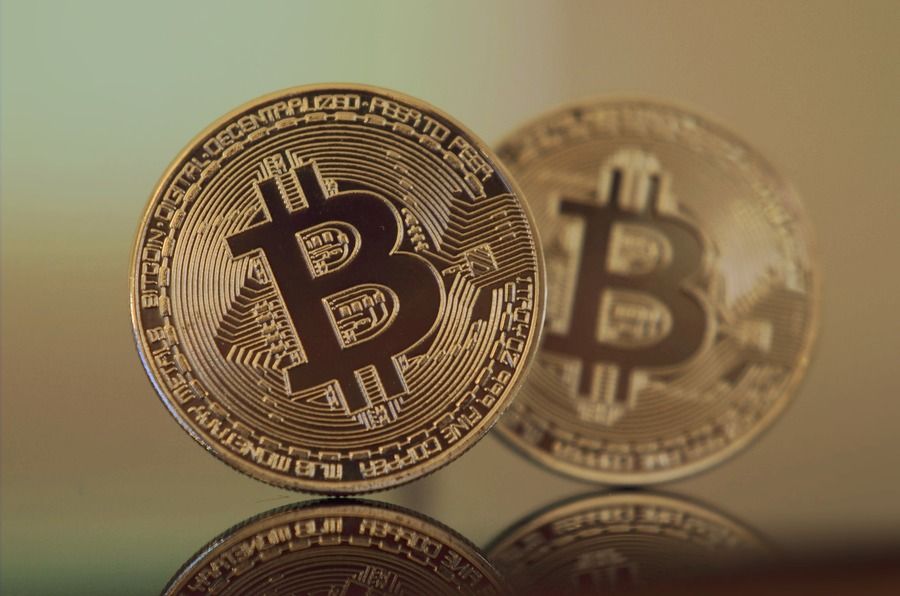 According to the commission, these firms illegally leased houses, cars and electronic appliances and accepted unauthorized deposits from the public. The release stated that some of these companies were involved in digital currencies and offered Ponzi / multi-level marketing schemes in the country.

In April last year, the State Bank of Pakistan banned Bitcoin and other digital coins.  The Reserve Bank of India had also announced a similar ban at around the same time. However, India is waiting for the order of the Supreme Court on the status of digital currencies in the country. On the other hand, Pakistan has finally started taking action against companies that are dealing in digital currencies.

According to Beincrypto, the law regarding the ban of digital currencies has remained unenforced since its announcement and actions against businesses are uncommon. This could be the first time that the commission is actively clamping down on crypto-related businesses.

The latest move by the authorities could be inspired by the fact that the company is engaging in pyramid schemes and are using cryptocurrencies to lure customers, offering guaranteed returns and get rich quick schemes.  Another important issue here is that none of the companies were registered with the SECP and they were actively misleading their customers.  The firms will now be prosecuted, and their operations will be shut down.

India, on the other hand, is close to formulating a cryptocurrency policy. An RTI (Right to Information) reply from the Department of Economic Affairs suggests that regulations are in the final stages of making.  The RTI was filed by Coin Crunch India in December 2018 asking whether a panel headed by Subhash Chandra Garg recommended a ban on cryptocurrencies. 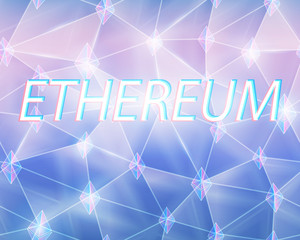 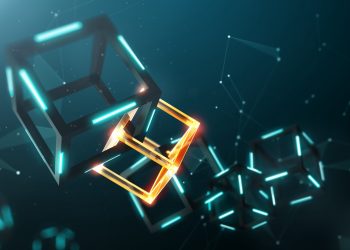