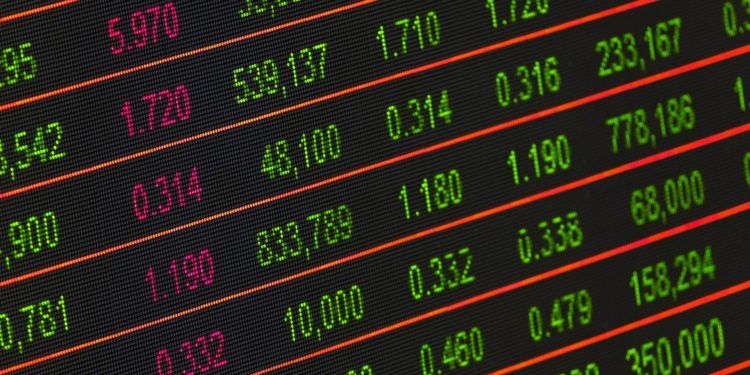 The British regulatory body is now planning to take a bold move against binary options for retail consumers. The new rules by the FCA, which will ban the sale of these products, are permanent and will come into force on April 2, 2019.

Binary is no longer an option

The UK financial conduct authority launched consultations to think about banning both CFD and binary options for retail consumers in December 2018. At the time, it had indicated that the regulation could be stricter than the ESMA guidelines followed by the EU member states. 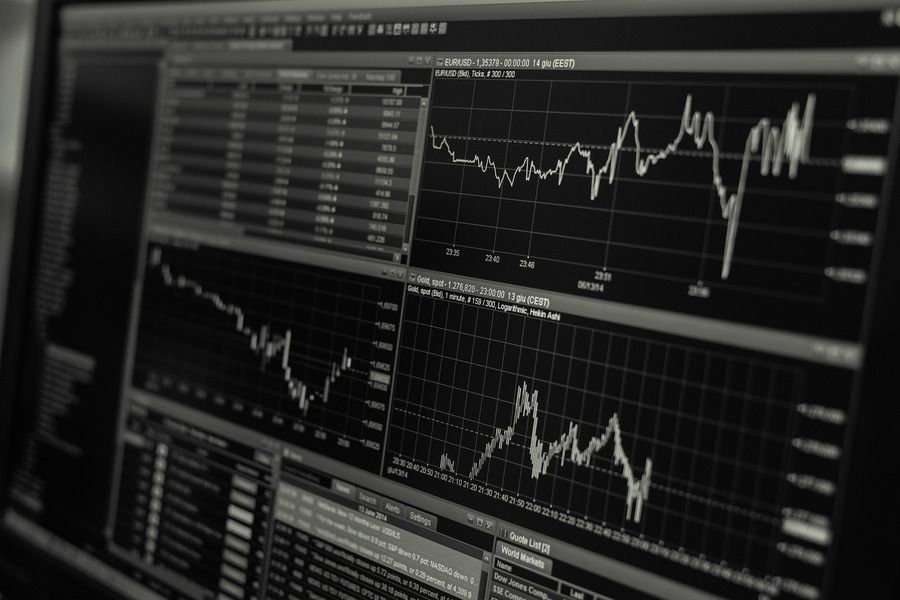 Now the authority has decided to ban binary options for retail consumers permanently in the UK. All firms acting in and from the UK will now be prohibited from marketing, distributing or selling binary options to their retail consumers. The authority is convinced of the poor conduct by the firms selling these products and believes that there is an inherent risk linked to their sale. It suggests that binary options could lead to unexpected trading losses and cause significant consumer harm in Britain.

The new rules created by the FCA are similar to those of the European Securities and Markets Authority or ESMA, which are temporary restrictions applicable to all EU states. The British authority is going one step ahead of its European counterpart by applying the new rules to securitized binary options as well, which were excluded from the ESMA prohibition.

Securitized binary options are not currently sold in or from the UK. According to the FCA, these products pose the same harm to the investors like the existing retail binary options. The regulator believes that extending the scope these products will prevent their development in the market in the future.

The new rules are permanent and will come into force on April 2nd, 2019.

The FCA thinks that a permanent ban on binary options will help in saving up to 17 million euros per year for British traders. It will also help in reducing the risk of fraud by unauthorized entities in the country. Now that the sale of these options has been prohibited any service that claims to be selling them is most likely a scam.

The regulator has also adopted a hawkish stance on contracts for difference (CFD). Last year, it proposed to intervene in the market, owing to the poor conduct of the firms offering these products. 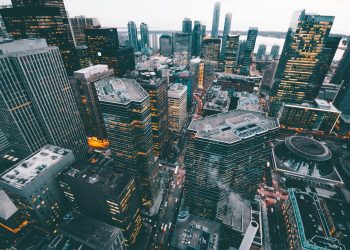