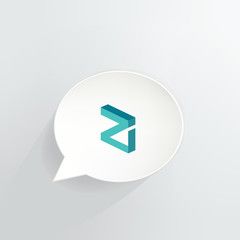 The next generation, high throughput blockchain platform announced that they will finish their bootstrap phase around April 2nd, 2019. This phase will end after the network mines its 600th DS epoch. During the bootstrap phase, the Zilliqa network has processed at least 55k transaction blocks. During the same period, more than 1,200 community nodes joined the network.

An analysis shows that the mining difficulty level for the shards stands at 37 while that of the DS committee has reached 44. These reports are credible strong indicators of Zilliqa’s increasing adoption by the mining community. The CEO, Xinshu Dong, expressed his gratitude for the overwhelming support from the community.

Zilliqa is scheduled to end its bootstrap phase in the coming week, after which processing of transactions will be enabled. Thanks to all the support we’ve received from the mining community during this time! For further details, you can check https://t.co/R5PTktV2Gj

The Zilliqa network has experienced some challenges during the bootstrap phase as it is the norm with all budding networks. The difficulties came up as a result of the heterogeneity of the network and network delays among community nodes. Also, any mismatch between various time windows in the protocol and real-world compute posed several challenges.

Nevertheless, the entire network has not seen any kind of serious attack. The high PoW difficulty-level in the Zilliqa network account for the high-security levels. The company confirmed that they will authorize and support the processing of transactions following the completion of the bootstrap phase. Miners will now transfer their tokens to other accounts easily and seamlessly.

Also, following the conclusion of the bootstrap phase, community developers can start testing the payment services. The Zilliqa team will reserve several hours to test token transfer and all other payment transaction services. The tests will take place prior to the network opening to the public to guarantee smooth transitions for all.

Once all tests are done successfully, Zilliqa will inform the community on Telegram and Slack. The network will open to only allow payment transactions to guarantee the success of token swap scheduled for Late April. During that period, the smart contract feature of the Zilliqa network will temporarily remain disabled.

The company announced that the smart contract layer is fully implemented. Furthermore, the community members are already using it to test their applications on the developer testnet.

The team will enable smart contracts on the mainnet through a network upgrade after the token swap. All updates will appear on the official date during the latter half of May 2019. 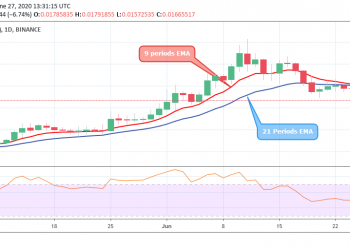 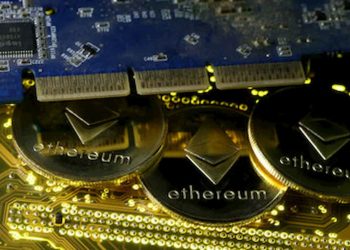