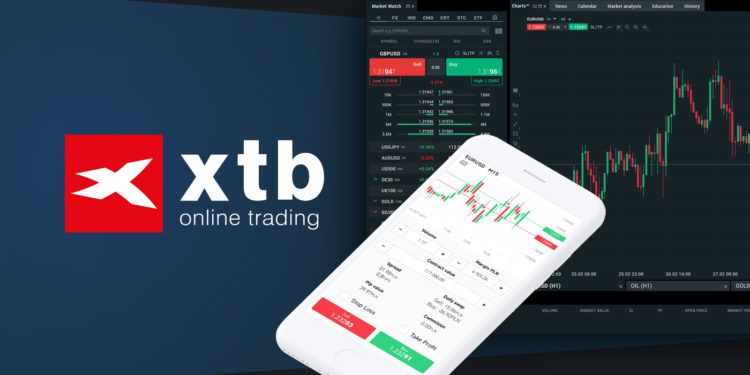 Polish FX giant XTB has announced on Thursday that it will no longer support the website version of MetaTrader4. It will be disabled over the coming weekend. The 30th and 31st of March are planned for taking it offline.

Once they have disabled it, the clients of the Polish broker will no longer be able to access MetaTrader Web Real and Demo accounts. The Polish company did say that it will still support MetaQuotes’ electronic FX platform. This platform still runs through the MetaTrader4 trading system.

In a statement provided by XTB, they said that the change will not affect transaction accounts on the MetaTrader itself. Both login and account information will be accessible from within the desktop version of MT4.

Currently, XTB is directing users to download the software from its website. However, the company did not give any reasons for why it has decided to abandon the web version. There is no news on how long they plan to continue using MetaTrader or MetaQuotes software in the long run. Local industry observers are cautious about the lack of information provided by XTB.

2018 financial results could be the key

This announcement follows hot on the heels of financial data for the fourth quarter of 2018. The Polish company showed solid results for Q4. They have also shown steady, incremental growth for the entire 2018 fiscal year.

The company announced in its filing that it gained the highest number of new clients during Q4. The 5 742 clients during Q4 brought the total new clients for 2018 up to a total of 20 672. This metric stands out in a year of many regulatory changes. These regulatory changes have made the retail brokerage landscape difficult, and these results have impressed industry experts.

The market has been impressed with the positive financial results which show promise. Full-year XTB revenues increased by 5% 288.3 million PLN ($75 million). That is in addition to Net Profits increasing. The almost nine percent year-on-year increase helped the company to reach a figure of 124 million PLN ($32 million).

While XTB has started to move away from MetaTrader4, the industry as a whole is not on the same page. In fact, the platform has been increasing in popularity. Despite continuous industry doom and gloom regarding the platform, it still remains strong. The industry experts who have predicted that the platform would crumble, now see MetaTrader4 as the de facto industry standard offering.

In fact, despite all the negative press surrounding the platform, it has rebuked the naysayers and gained significant market share in 2018. While the retail market for FX brokerage has been known to be cutthroat, MetaTrader4 has stood strong in the face of increasing competition.

One of the main competitors is MetaQuotes own MetaTrader 5 platform, which it has been pushing for the last five years. Despite this, the more venerable platform is not giving up. The increase from 50% to 55% between Q1 2018 and Q4 2018 is stark. The volume of FX/CFDs traded increasing on the older platform proves that traders are, indeed, creatures of habit. 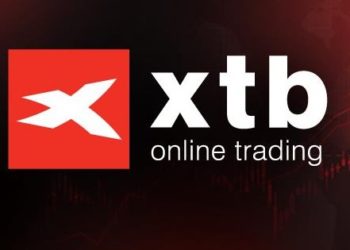 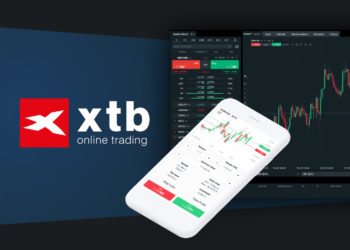 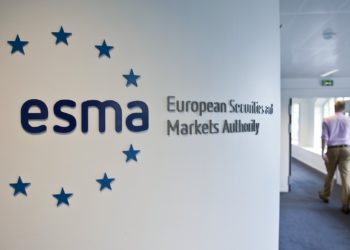