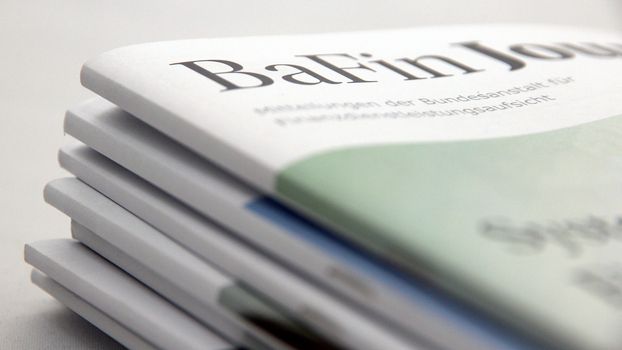 Germany’s Federal Financial Supervisory Authority, better known as BaFin, has recently published a warning statement regarding the activities of a company by the name of Cannabic Wealth. This company offers it’s customers derivative financial products from the fast-growing cannabis industry, and BaFin has stated that they are not complying with their the regulations and legislation laid out by the German financial watchdog.

In the statement, the German regulator BaFin mentioned that the company displays non-existant address details on its website, as well as having its web domain registered anonymously. In a short description of the activities of the shady company, BaFin mentioned that it offers its German customers access to CFDs that would give them exposure to a small, select group of companies that are currently operating in the fast growing cannabis market.

Demand for Cannabis stocks heats up

The demand for cannabis-related stocks has been increasing since legalization has gained steam both in the United States and Canada. This increase, which has seen a surge over the last few months, has been seen as a lucrative opportunity for many investors, with retail brokers stepping in the meet the ever-growing demand.

Getting excited about a new asset class is nothing new, and in most cases is a great way to capitalize on emerging trends that were not possible before, but market specialists have urged investors to be cautious with this new potential boom. Many investors have been badly burnt by the relative explosion of new cryptocurrency financial assets and it should be in the back of many investors’ minds that the boom caused by those instruments should be a warning for stretching themselves too thin in another asset that could potentially be the next big bubble to burst.

The cannabis operators in North America have seen 2018 as a fantastic year when it comes to access to capital. They have busied themselves with the surge in available money to expand capacity significantly, start to diversify their product lines and of course making a variety of acquisitions that would bolster their long term prospects. Many of these companies believe that the work they put in now can lead them to differentiate themselves from their competitors, in addition to increasing their long term profitability and growth in one.

While it is not only the United States and Canada that have fueled this frenzy, as many more countries have been adopting more favorable regulation when it comes to cannabis and all of its related byproducts. It makes sense that investors would be as excited about the development as the companies are themselves, contrary to how cryptocurrency has seen a drop in retail investors due to the complexness of the industry.

However, it is important to note that the so-called ‘real’ cannabis industry is still seen by many as the Wild West of investing. It is littered with many over-valuated companies and scams. However, applying simple investment fundamentals will help bring the industry to a more stable medium. 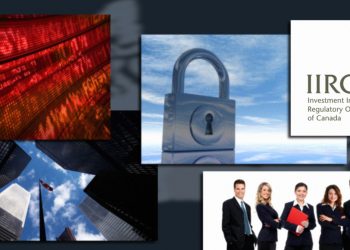