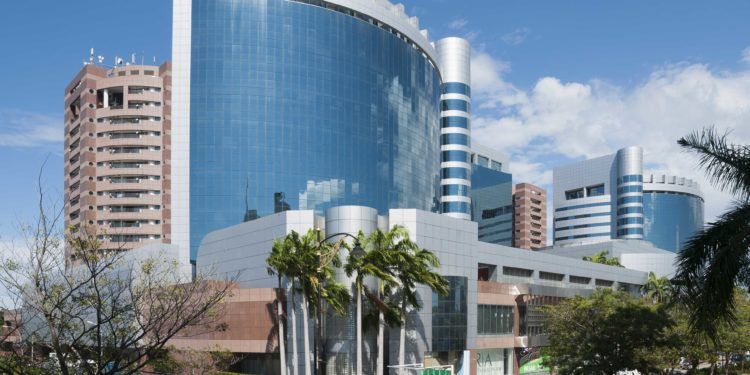 The Malaysian territory is looking like a welcome home for FX brokers that have been hard hit by the much tighter European regulations of the last year, offering a 1:100 leverage ratio.

Labuan, a federal territory of Malaysia, has long been used as an offshore financial center. It has offered international finance and business services since 1990. It is also, being a well-developed island in the region, a support hub for deepsea oil and gas industries.

The latest industry that Labuan has decided to go after is FX brokerages, which have been looking at jurisdictional diversification since the European Union made sweeping, and much tighter, changes to the regulations that govern FX Brokerages.

Among the reasons Labuan is looking like a better place for offshore regulation is due, in part, to Vanuatu’s push to tighten its own regulatory framework – which has become a safe haven in itself over the last few years. The deposit brokerages needed to keep with the Vanuatu Financial Services Commission (VFSC) had been hiked in response to the ESMA’s regulatory changes to retail brokerages. However, apart from this, it was not much different from the regulatory framework it followed in 2006.

One of the key new requirements of the tightening regulations is the requirement for a local office, as well as a local director. This, in addition to adding insurance requirements, has made Vanuatu less welcoming than it may have once been. It is still seen as a good value option for certain brokerages, particularly non-cryptocurrency brokerages. However, Labuan IBFC (International Business and Finance Centre) believes that it can use the tightening regulations in once lax regulatory regions such as Vanuatu to become a global player in the brokerage’s space.

David Woliner, Head of Financial Regulation at Nir Porat & Co., shared the requirements that Labuan IBFC will require from companies looking to open a brokerage in Labuan. He says that the only requirement to get started is to have one shareholder and two directors. One of the looser regulations is to only require 3 years of experience from the directors, instead of the 5 years that s required by many other jurisdictions.

He adds that the capital requirement is $130 thousand (500 thousand in the local currency). However, the capital is freely usable and not blocked, unlike in competing jurisdictions such as Belize and Vanuatu. He adds that the licensing process is straightforward and done very quickly, with a conditional license often granted within a month and a full license granted within three. Neither the CEO nor the directors need to reside on the island, in a change from many other jurisdictions.

Brokers have a 1:100 leverage limitation on all traded instruments, the costs to keep operating stand at $25 thousand a year and tax is set at 3% yearly. The most important aspect of this new license; however, is that Labuan IBFC does not require professional indemnity insurance.