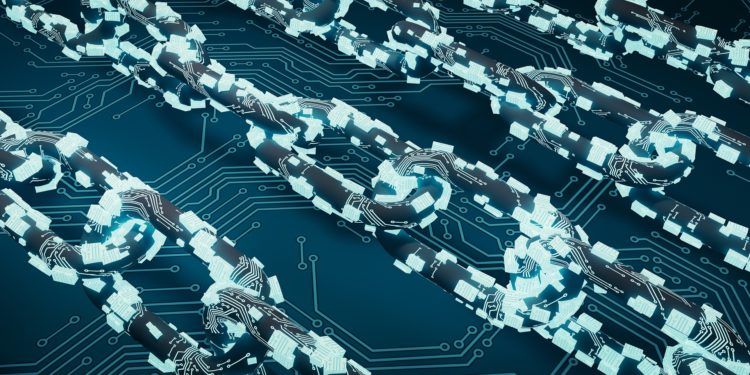 Ripple recently focused on the University of Kansas (KU)’s efforts in blockchain on the latest edition of On Campus. The institute is a partner in Ripple’ University Blockchain Research Initiative (UBRI). The company highlighted the use of XRP Ledger validator at the university, talking to Professor Perry Alexander and the hope that blockchain holds for future entrepreneurs.

KU’s tryst with blockchain and UBRI

The University of Kansas has always been curious about blockchain and set up their own student-run blockchain initiative. Professor Alexander was working on an XRP Ledger validator at the university, as an NSA Lablet and research partner. He and his team were going to explore the technology and understand it better, especially in terms of its impact on cybersecurity. 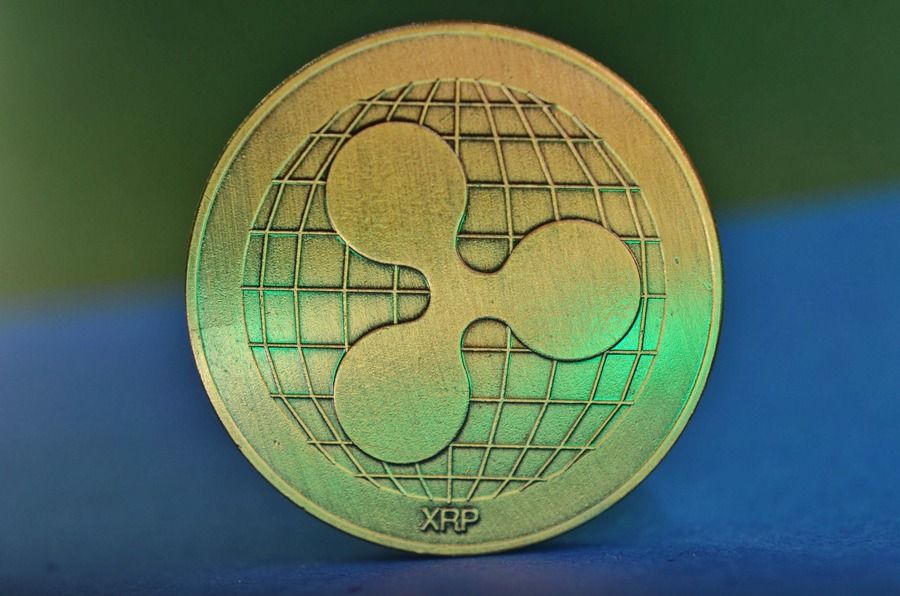 He thinks that moving cybersecurity from the state to the community is a “big deal.” Blockchains can be very effective in identity and network resiliency. He thinks that blockchains will play a key role in aggregated trust approaches as the number of devices explodes with the avalanche of the Internet of Things (IoT). After receiving a grant from UBRI, Prof. Alexander is continuing his work with renewed vigor and intends to give both faculty and students a more hands-on experience.

He stated that UBRI is a “game changer” for the university as the grant has helped him expose more student to the nascent technology. As the next generation gets familiar with a distributed ledger, they will influence and develop the economy of the future too.

“Professor Alexander fundamentally believes that the study of blockchain and other new technologies is the foundation to building the entrepreneurs and workforce of tomorrow.”

New hires who are well versed with up, and coming technologies understand how to apply and manage them better.

However, this process could take some time, and startling commercial applications on distributed ledger could still be a generation away. This is because students need time to explore and manipulate this tech. Professor also highlighted the link between technology and sociology. At KU, he is leading tests on how DLT can be used to support data access control for biodiversity teams. New discoveries of plant and animal species will be encoded on the blockchain and rights to access will only be available to select parties like researchers and government.

Professor Alexander is also bringing DLT to arts and is exploring the idea of an exhibition on the visualization of blockchains at the Spencer Museum of Arts. This exhibit will create more inspiring ways for non-tech people to discover technology. 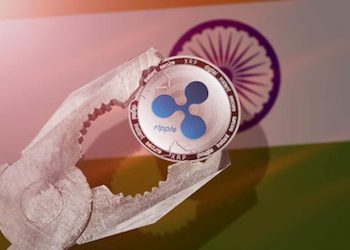 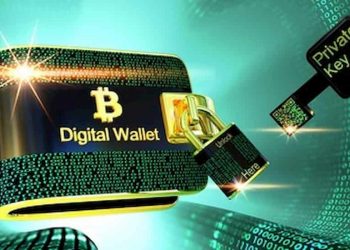 Which Is The Best Bitcoin Wallet?