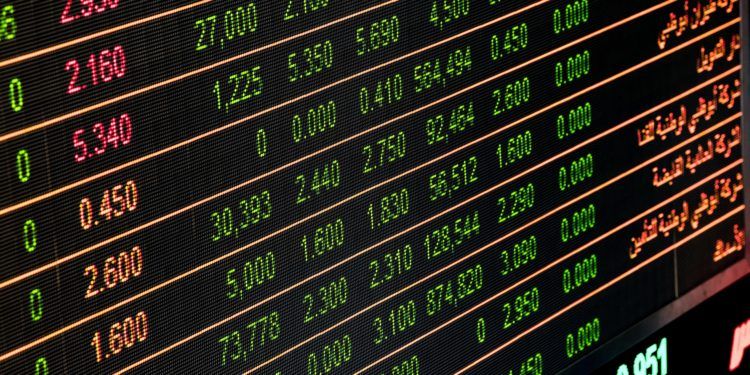 ASIC recently secured interim injunctions against Forex Capital Trading, blocking the company from transferring any property or even client money overseas. This is the second major case of the regulator adopting a strict stance against FX companies based in the country and their business practices.

The Australian Securities & Investments Commission (ASIC) announced earlier today that it appeared before the Federal Court in Melbourne to protect investor interests in the Forex Capital Trading Pty Ltd. case. The Australian regulator is tightening its grip over the retail FX sector and wants to ensure that the customer funds remain secure while their investigations of the OTC derivatives issuer are underway. Forex Capital Trading operates as ForexCT on its website. The company provides foreign exchange (FX) and contracts for difference (CFD) trading through its web and mobile platforms. It claims that it is “the number one choice of margin Forex and CFD traders around the world.”

The regulator, which is suspicious of its activities, is quickly ringfencing around it. On March 12 this year, the ASIC obtained ex parte interim orders from the Melbourne Court which banned the company from removing any of their assets from Australia. The company is not allowed to dispose of its property and money in their bank accounts will become inaccessible. The orders also restrict the company’s sole director Shlomi Yoshai from leaving the country.

On March 18 and 19, the matter was tabled at the court once again, and ASIC asked for an extension on the interim orders. The request was denied the court, but it issued orders to prevent Yoshai from leaving Australia until 5 pm, Monday, March 25. Forex Capital Trading has also been restricted from transferring any property overseas, including client money. The matter is due before the court on May 20, 2019.

The ASIC took similar actions against Berndale Capital Securities in December 2018. It obtained orders from the Federal Court to freeze bank accounts of the company, its associated entities, and its ex-director Stavro D’Amore. They were prevented from selling or dealing in property without the Commission’s permission.

The regulator suspected that D’Amore and Berndale might have breached client money obligations and broken several laws. Just like Forex Capital, Berndale was a retail OTC derivative issuer. In November 2018, just a month before ASIC’s actions, the company lost its Australian Financial Service license. D’Amore was also restricted from providing financial services for the next six years at the same time.