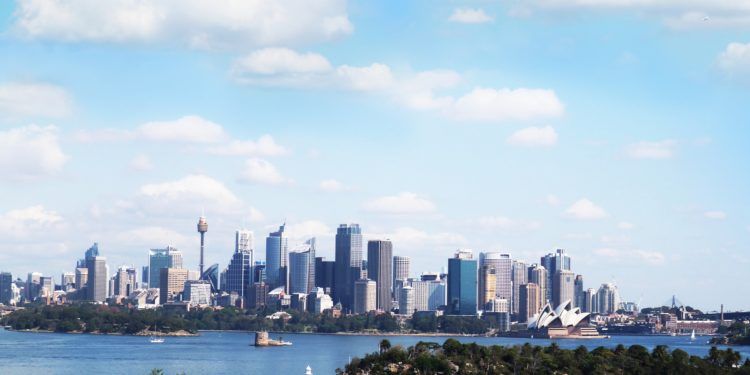 The Australian central bank is waiting for a resolution of decelerating economic growth and strong hiring anomaly, as the home prices in the nation continue to go down. In the minutes of its March 5 policy meeting, the Reserve Bank cited the labor market as “particularly important” to the outlook. Its minutes were released on Tuesday in Sydney, which shows that the bank finds sizeable uncertainty in consumption.

Home prices in Australia are tumbling

Home pricing data doesn’t look too promising in Australia as the weighted average of home prices across the eight capital cities fell by 2.4% in the last quarter of 2018. It also shows a 5.1% decline year-on-year. The RBA is adopting a neutral policy stance as household spending is stagnating. The central bank has tried hard to reconcile these issues with falling unemployment rates and strong job gains. It also indicates that such discrepancies are common in developed economies.

It has been 2 ½ years since the central bank has made changes to the cash rates aiming to lift wages, boost employment and bring back inflation to the market.

One day before releasing GDP data, the board met and admitted that the economy decelerated in the second half of 2018 to an annualized 1%. It was 4% in the first half of the year. The Australian dollar traded relatively steady in Sydney, at 71 US cents, remaining largely unaffected by the home price data release.

Could the economy expect a sharper decline?

The central bank suggests that the decline in economic growth could be “sharper” than what is currently expected. The members agreed that they should continue assessing the situation as there is no strong case for monetary policy adjustment yet. The members want to hold the cash rate steady and wait for new information that could potentially solve the current problems in the domestic economic data.

Inflation is one of the key concerns of the board at the moment. The labor market is strengthening and is expected to grow at an “above average” pace, but inflation remains tepid still. Western Australia’s commodities boom is struggling to hold on to its past glory, but the RBA is expecting mining investment and spending to resume. The state’s unemployment is 6.5% as opposed to the national average of 5%. Wage growth was 1.6% as against the national average of 2.3%.

A slowdown in the global economy in the second half of last year isn’t helping Australia. US and China are affecting the country, as their trade war has had “spillover effects” on the Australian economy. Intra-regional export growth, survey measures of new exports orders in East Asia have all declined sharply to below average levels. There is also a decline in Chinese imports. At the same time, the US government shutdown and the Chinese New Year have collectively impacted the data release timing. 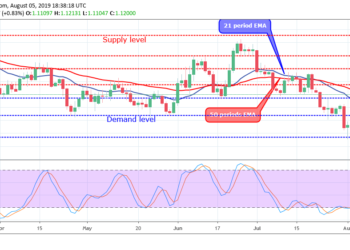 EURUSD Price Reversed at the Demand Level of $1.1035