Hollywood doesn’t always make movies to touch a sensitive subject in a delicate and careful way. Often, it makes movies on nuanced subjects just to cash-in on the latest trends. The movie “Crypto” is a staple of the second kind- pushing a clickbait narrative and trying really hard to present a new cultural narrative that may or may not be suitable for the industry they touch.

It goes wrong right at the start

The title of the movie “Crypto” couldn’t have been more accurately titled since it tries to project the world that is suddenly expected to come to terms with a new kind of currency and technology. However, it teaches the world about crypto using stale plots that have been used so commonly over the years that they have now become predictable. While the movie beats around the general conception of Bitcoin in the media, it also narrates how clueless people are about technology and Bitcoin in general. 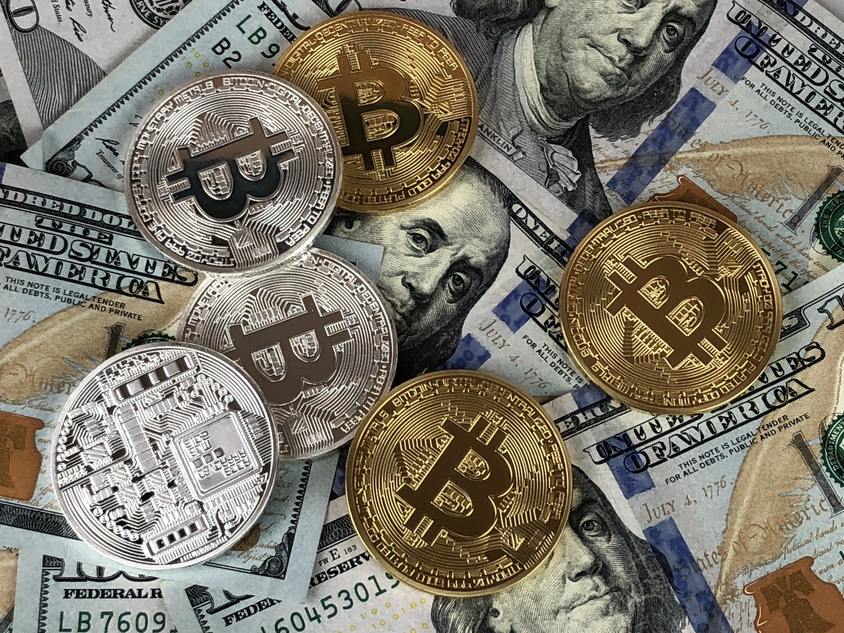 The plot moves in a convenient direction- the Russian Mafia is using Bitcoin for money laundering. Luke Hemsworth is an anti-money laundering agent investigating a case while Kurt Russell finds himself in the midst of it all. The film doesn’t only appear cliched but also very cheesy, even from the trailer. Could that easily be forgiven? Of course. No one is expecting an Oscar-winning cult-classic based on crypto right now.

The main issues of the “Crypto” movie

One of the biggest issues with the movie is its misguided interpretation and use of narrow ideas about cryptocurrencies which are already keeping the public away from digital coins. The common perception is about Bitcoin being a dark net idea or a pump-and-dump scheme. The movie clearly doesn’t appear to do anything that could turn the sensationalized, clickbait narrative around and show the real image of the cryptocurrency world.

The good news is that this could be one of the many movies focused on crypto, as the coins are slowly making their way into the mainstream consciousness. A crypto-focused movie could also present a complex tale of the early members of the community or the entrepreneurs who are working hard in the industry. However, the trailer suggests that the movie will only strengthen the Russian Mafia and money-laundering connection for ill-gotten gains via Bitcoin that many people already believe.

The moviegoers, especially the cryptocurrency industry members, would hope not to sit through a 2-hour lousy tale of Bitcoin’s illegal connections that have been touted through the years.