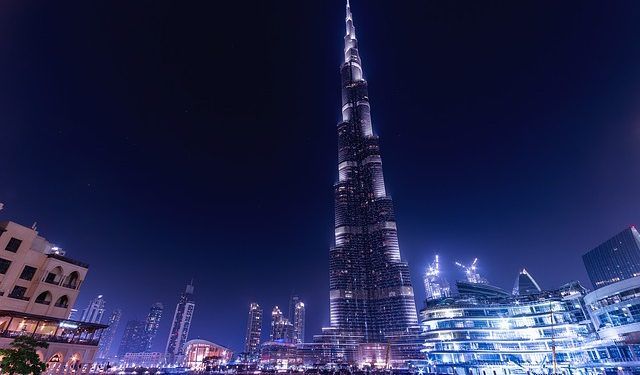 Image by Jan Vašek from Pixabay

Since its inception, the crypto market has grown leaps and bounds. An ever-increasing number of industries, individuals and companies are gradually adopting the digital currencies. One such sector that is adopting cryptos at a speedy rate is the real estate industry. The real estate firm in charge of the Burj Khalifa building, Emaar Group, plans to launch a digital currency dubbed the Emaar community token.

Furthermore, the group plans to hold an ICO in only Europe as reported on March 11 by the local media. This offering is scheduled to be held within a year of the internal operational launch of the platform. The new token is scheduled to be developed by Lykke, a Swiss blockchain startup.

Emaar’s customers and all stakeholders will enjoy the loyalty and referral system services available across the whole company using the community token. The Group’s revenue grew by 37% in 2018 to $7 billion and its brand value by 39% to $2.7 billion. The gains place the company among the highest tier brands worldwide.

Through the shift into the cryptocurrency world, the new coin will extend the Emaar experience to a potential user base of around 1 billion internet users. The Group is taking regulations seriously with Lykke, the startup developing the token, report to comply with the ERC-20 standard. Once the token is fully developed, it is scheduled for release on the Ethereum (ETH) blockchain.

Emaar did not state the amount of money that they target to raise. Nonetheless, the company chairman, Mohamed Alabbar, believes that the token will “extend the Emaar experience” around the world.

Emaar Group plans to use the tokens partly for their loyalty system as explained on a recent press release. The Emaar Community Token will rank among the first referral and loyalty tokens worldwide offering access to an already existing operational ecosystem of nearly $10 billion. They will also use these tokens as rewards for the people who successfully refer their business onwards.

The major focus is for customers to then use the tokens at any of Emaar’s buildings. The group manages and operates malls, entertainment facilities, online shopping venues and many other properties. Their world-renowned properties include the Dubai Fountain, the Dubai Mall, the Burj Khalifa, and the Dubai Opera.

In connection, the Lykke CEO Richard Olsen acknowledged that his start-up has a “cutting-edge technology infrastructure” that is ready for mass-market use. Emaar looks to join several other real estate companies worldwide trying to shift property acquisition from solely depending on fiat money.

In connection, the Lykke CEO Richard Olsen acknowledged that his start-up has a “cutting-edge technology infrastructure” that is ready for mass-market use. Emaar looks to join several other real estate companies worldwide trying to shift property acquisition from solely depending on fiat money. 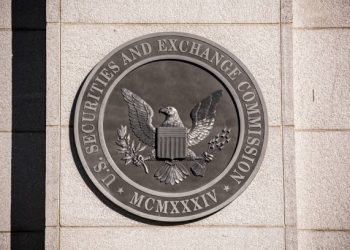 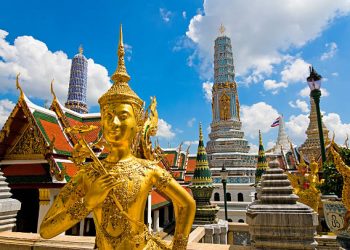 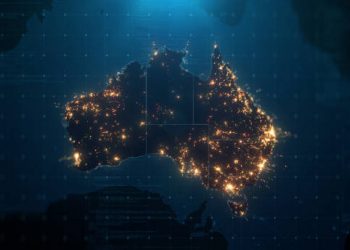