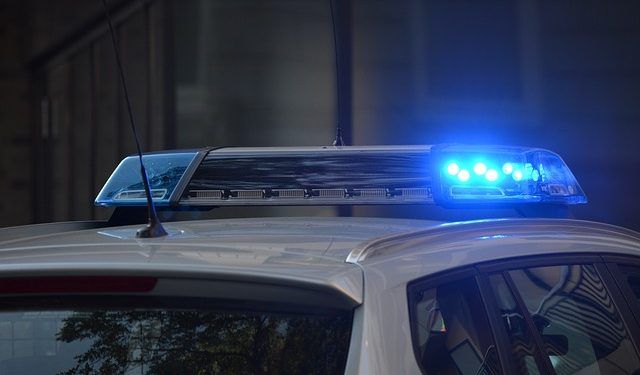 Image by fsHH on Pixabay

Australian Bitcoin ATM firm Auscoin founder Sam Karagiozis is facing drug trafficking charges. The serial entrepreneur is known for diving a Lamborghini and tattooing the word “self-made” on his knuckles. He was one of Bitcoin’s most famous faces in the country and even predicted that the coin would go to $100,000 within a year when the prices hit $25,000 at the end of 2017.

The fall from grace

Unfortunately for Sam, the price of Bitcoin is barely touching $4,000. Last week, he would himself rubbing shoulders with the law when he was charged for trafficking about 30 kilograms of drugs by the Australian Federal Police.

Sam was carrying drugs like cocaine, MDMA, and methamphetamine. The police allege that he was playing a key role in an organized crime syndicate. It used several bitcoin accounts, legit businesses, and some dark web sites to the source, pay and distribute drugs in the country.

The AFP created a joint task force with the financial intelligence agency AUSTRAC to raid properties related to Karagiozis in Malvern, Templestowe, and Bulleen where they found, cryptocurrency related items, cash, and steroids. He was charged with 14 offenses related to drug import, trafficking, and possession and was refused bail by the Melbourne Magistrates Court last week.

How has the case progressed?

AUSTRAC has suspended the registration of two digital currency exchange businesses linked to Karagiozis and has placed restraining orders on $2 million dollars’ worth of assets which includes crypto, cash, cars, real estate, and bank accounts.

Last week’s arrest was also linked to raises on properties in Kew and Mernda in October 2017. Police seized 1 kg of ketamine, 2.6 kg of cocaine and 15.8 kg of MDMA during the raids. The drugs were ordered using the dark web and sent to Australia via post.

Sam’s businesses include an ATM network across the country for cryptocurrencies and Greek-themed restaurants in St. Kilda, Far North Queensland and Thornbury where patrons are allowed to purchase souvlaki using Bitcoin. The businessman has often described himself as a hustler and a self-made man who grew up in the northern suburbs of Melbourne.

His carefully crafted story suggests that he started working at a McDonald’s restaurant when he was 15 and read just one book in his life- The Art of the Deal by Donald Trump. He started his first business called Hellas Nutrition when he was 16 and then moved to the security industry and property development as well. He founded Auscoin in 2017 to sell an ICO worth $30 million and launch his own digital coin. He also planned to install 1200 Auscoin ATMs across the country and in Asia.

Currently, his company runs 30 ATMs in shopping centers, and he personally suffered a loss of $5 million in 2018. He will be presented to the Melbourne Magistrates Court in June.