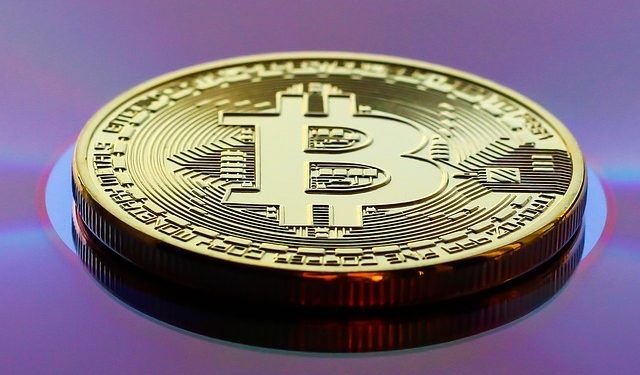 Image by EivindPedersen on Pixabay

Bitcoin has already completed 10 years of existence and has grown stronger in terms of use cases, adoption and even valuation. Even though the price movement of the past 18 months has been relatively haphazard, Bitcoin and other major cryptocurrencies in the world have continued to carve a niche for themselves.

In all these years, several skeptics of cryptocurrencies have crafted stories about the coins being a hoax or a Ponzi scheme. Today, we will look at some myths related to Bitcoin and other cryptocurrencies that were busted during the past decade.

Myth No. 1: Bitcoin is a Ponzi scheme

A Ponzi scheme often includes crafty people profiting off of others. Such Ponzi schemes often take hundreds, if not thousands of people as members and lure them with tall promises. Bitcoin cannot be termed a Ponzi scheme because It is based on a real and promising technology that is being explored by governments, banking, and financial institutions and top companies worldwide.

It is important to understand that nobody is making a profit from anyone else in the Bitcoin industry. It is a volatile asset which has value based on its inherent technology and its use cases.

Myth No. 2: Bitcoin is used only by criminals

Bitcoin, just like USD, is a currency. It can be used for payment of goods and services. In recent years, the criminal side of Bitcoin has also gained mainstream media attention. Because of the pseudonymity associated with the digital coins, criminals find it as convenient as cash.

However, that doesn’t mean that the entire Bitcoin economy is designed to help criminals. There are several legitimate players in the market who are not just helping develop Bitcoin but also helping others adopt the digital currency.

Myth No. 3: Bitcoin is only for the rich

While one cannot deny that the price of one Bitcoin is too high for a regular person, the truth is that you don’t have to buy a whole Bitcoin. Each Bitcoin can be divided up to an eighth of a decimal point, called one Satoshi. This means that you can buy Bitcoin infractions as well. To do this, you will only have to visit a Bitcoin exchange, deposit cash and get Bitcoin. The same is true for Ethereum, another popular cryptocurrency.

There are some currencies like Tron and Ripple which are not available for purchase or use infractions. However, they are very low-priced coins, and hence you will be able to get a lot more coins for the same amount.

Myth No. 4: Bitcoin is only for geeks

While Bitcoin began in geek circles and has its origins in the cypherpunk movement, the truth is that Bitcoin could be used by anyone.

If you have used an app for sending/receiving money before, you will find using Bitcoin very easy. All your Bitcoins are stored in wallets which could be used to receive and send BTC to others. These wallets can either be downloaded on your desktop or smartphones or can be accessed via internet browsers.

Myth No 5: Bitcoin is slow and not scalable

Some of the newest blockchain projects in the industry boast of their high TPS (transactions per second). Ideally, a Bitcoin transaction would take roughly 10 minutes to be verified. This is certainly slower than a regular payment using your credit or debit card and this happens only because of the inherent features of the blockchain. Bitcoin follows a proof of work algorithm where miners compete to generate the next block and verify your transactions. It takes about 10 minutes for a new block to be mined.

Myth No. 6: Bitcoin is anonymous

This is one of the biggest myths about the coin. Bitcoin is not anonymous; it is pseudonymous. Every Bitcoin owner has an address associated with a public key and a private key. If the public key can be associated with your personal identity, it doesn’t remain anonymous.

For instance, cryptocurrency exchanges may want to complete KYC for their users using their real documents. This means that users’ identities will be tied to the BTC they hold and hence, nothing remain completely anonymous.

The cryptocurrency industry is shrouded in mystery. However, steps are being taken throughout the industry to bust myths and become a more regulated and widely adopted market.