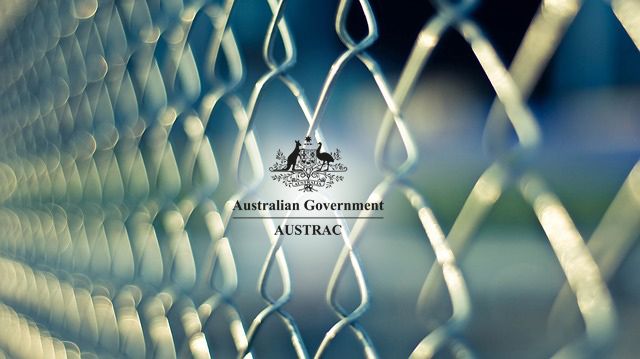 In a joint press release on March 8, AUSTRAC and the NSW Police Force reminded digital currency exchange providers about reporting obligations. The Australian Transaction Reports and Analysis Centre (AUSTRAC) and New South Wales Police Force have issued a statement reminding all crypto exchanges to adhere to their obligations following adjustments to Commonwealth legislation in 2018.

Last April, several amendments were made to the Anti-Money Laundering and Counter-Terrorism Financing Act 2006. These changes included increasing the scope of the Act to feature regulation of cryptocurrency exchange providers.

Some of the primary changes include verifying customer identity, registering with AUSTRAC, complying with record-keeping requirements, and also reporting over-threshold cash transactions and suspicious matters.

Dr. Nathan Newman, the AUSTRAC National Manager for Regulatory Operations, explained that AUSTRAC worked hand-in-hand with crypto exchange companies to create these laws. The regulations are meant to protect the nascent industry from criminal and hacker exploitations and the Australian community in general. He added that the exchanges have had ample time to comply with these new laws.

AUSTRAC continues to actively monitor the sector’s compliance and Dr. Newman announced that they have already refused the new registration of two digital currency exchange platforms.

The cryptocurrency exchanges are required to meet the obligations for the authorities to identify any suspicious or criminal activities quickly. The rules will reduce chances of laundering money, funding terrorism, and committing other serious offenses.

A Warning to Any Crypto Exchange

Detective Superintendent Matt Craft, Cybercrime Squad Commander, added that the reminder comes in a timely manner to ensure that all exchanges meet the set obligations. Although cash is still dominant, digital tokens are catching up as havens for organized criminal networks involved in funding terrorism, money laundering, and cyber crimes.

The amendments enable authorities to monitor cryptos in the same way as cash transfers and exchanges. All information about illicit activity by crypto exchange platforms offered to the police squad will be actively and extensively pursued in conjunction with AUSTRAC.

The police commander also sounded a loud warning to any crypto exchange providers who may fail to comply with the obligations stating that they will face dire consequences.

Craft also explained that a surge in the number of Dark Net marketplaces accounts for the increase in targeting by law enforcement. Due to the anonymity of the Dark Net, Deputy Supt Craft believes that Australian criminal groups are shifting to the online environment to conduct illegal activities.