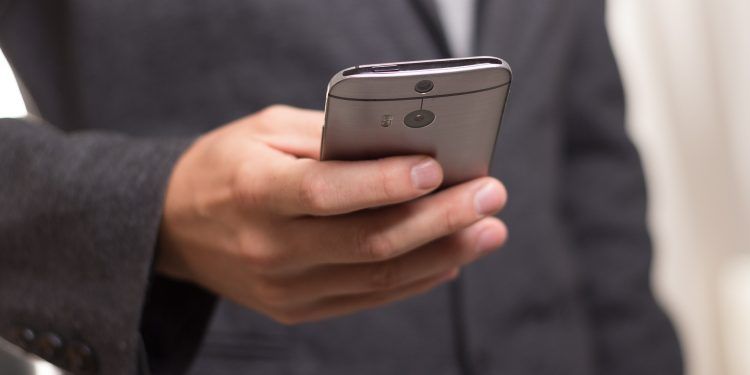 Technology giant Samsung recently unveiled its new flagship phone Galaxy S10 which now comes with a cryptocurrency wallet. The wallet was supposed to help users store Bitcoin, Ethereum and Cosmo Coin- a beauty-related cryptocurrency. However, a twitter user @crn_maximizer uploaded a video on YouTube which showed that the new mobile doesn’t support transactions for Bitcoin. He also installed the application which was required from Galaxy store.

The cold storage wallet will not be connected to the internet. The phone will support select decentralized applications. Currently, it will be open to Samsung’s main dApp called Cosmee, and it helps users earn Cosmo tokens in exchange for leaving beauty reviews on the app.

Cosmee is managed by the South Korean blockchain startup Cosmochain. Talking to The Verge, the company said that it is using the app to provide a more useful way to record reviews on the blockchain. Samsung also announced support for Enjin Coin, an Ethereum-based digital currency to be used by gamers, also from South Korea. The coin helps in making contactless payments.

Samsung is one of the handfuls of phone companies that are now launching blockchain-related products. As a giant in the business, its participation in this sector could boost other players’ indulgence in this sector as well.

Sirin Labs was among the most hyped players to launch the Finney phone last year that came with a crypto wallet. The phone costs $1,000. Even HTC has a phone called Exodus, which is available on preorder since Q4 2018. The phone can only be purchased with digital currency and comes with a securely partitioned digital currency storage.

Any android phone has the capability to be turned into a crypto wallet. Users already have access to several applications which help them store their digital currencies and manage their wallets. Recently, the Opera browser also launched support for blockchain-based tokens on Android. Though the wallet currently supports only Ethereum, it will add other coins in the future. The decentralized chief office of HTC, Phil Chen, believes that there is hope for blockchain-related phones. For now, the phones are focusing on providing some crypto-related features and decentralized app access to the users. 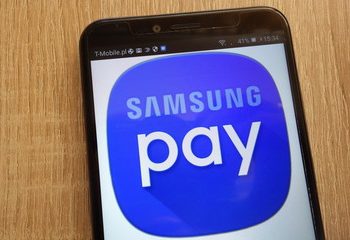 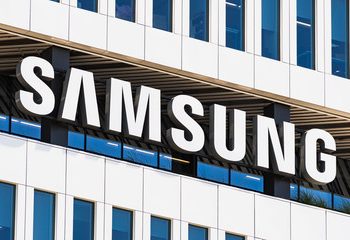 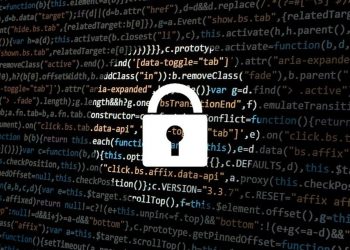 Sirin Labs Discussing Merger with a Cybersecurity Startup from Israel