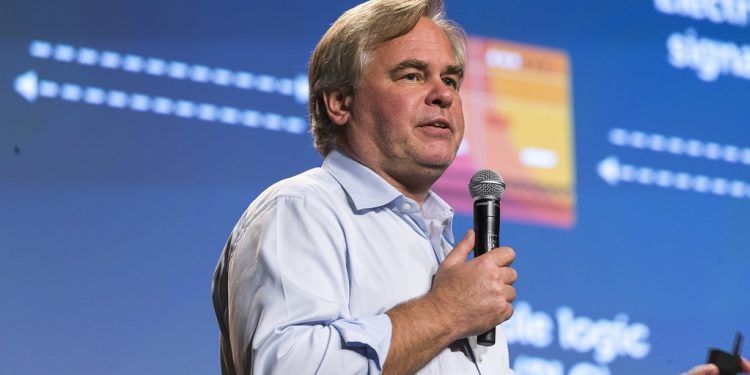 Eugene Kaspersky, the CEO of Moscow-based cybersecurity firm Kaspersky Lab, has responded to claims that his company is possibly developing spy tools for Russia government and said that it is a totally ‘fake news’ and named it as a vicious attack by Western media giants, Arabian Business reports.

“Cryptocurrencies are a great idea, but the world is not ready for them yet. The world must be united if we want to have encrypted currencies. At the moment, governments will want to control them.”

The CEO of Kaspersky Lab said, then added,

“I believe that in the future, perhaps in 100 years’ time, all the world’s governments will be one government. States will unite under the (Government of the Earth) and only then we will have one currency. Some other currencies may be available, but on a global scale, the currency will be unified.”

Paper Money Will Fade Away

Eugene Kaspersky has also underlined that in the future the currencies will be digital rather than paper. Such opinion perfectly correlates with Elon Musk’s latest statement on cryptocurrencies when he said that ‘Paper money is going away and crypto is a much better value.’

“Today’s digital currencies, such as Bitcoin, cannot replace the current financial system, but some of the ideas and techniques on which these currencies are based can be used in the future currency with little modification, leveraging blockchain technology.”

As far as cybersecurity is concerned, Mr. Kaspersky said that constantly growing number of the advanced security breaches might affect further developments of cybersecurity as-a-whole and “it may even take up to 10 years to achieve adequate cybersecurity”.