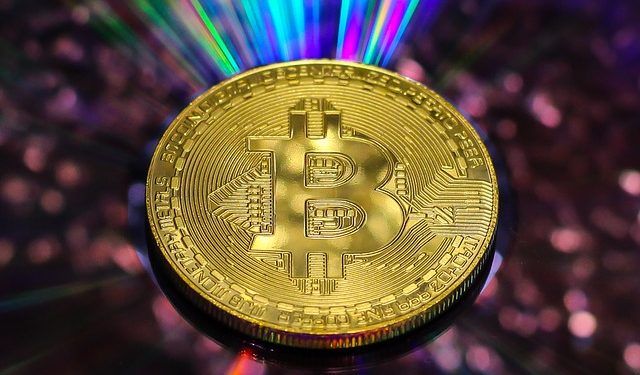 While consolidating, Bitcoin’s next wave is indecisive. Hodlers are waiting as it could play either way. However, both long-term and medium-term charts look bullish.

Despite the bear market, the bull was able to surge price above the important 50-days moving line (purple) which has reshuffled the market up a bit. Though, we are almost out of the bear zone. That is if the $4,200 tough resistance level is broken – a bullish signal might be clear. Currently, BTC is trading at $3,900 (Bitfinex) price level.

Notwithstanding, Bitcoin is still trending above the purple line; a sigh of relief for the bidders. Showing on the daily Stochastic RSI, a push might retest the $4,200 resistance as the oscillator lies at its lowest level.

More so, the daily RSI is more likely to trend low than high. Following the heavy price rejection which reflected at the overbought area indicates a bearish play. The indicator is now moving sideways. Another big move is around the corner. The closest key support is at $3,650.

Bitcoin is currently in the middle of consolidation, and trading below the major 50-days moving average line (purple). However, this signal is important to be considered as a decline than incline. In fact, the strong bearish candle was a confirmation for that. The bear seems back in the market.

Now sitting on the trend line, Bitcoin is likely to play out both ways. A swing high would hit $4,100 resistance. If surge failed, a possible price break would bottom at $3,700 support and beyond. The Medium-term Stochastic RSI confirms the potential sell.

The 4-hours RSI suggests an indecisive trade at it shoots horizontally. Resting at the lowest level (oversold) might position BTC in a more pull to $3,700. At the same time, an upward direction is likely to see the next resistance level at $4,100. But as it stands now, that is invisible.

On February 24, we did the research about how top 100 Bitcoin whales addresses balance has changed in the last 30 days, and the calculated data suggested that Bitcoin attracts more buying power rather than selling, because:

80 whales balance DID NOT CHANGE;

More on top, on February 21 our team has carried out a reader survey for 10 days with a question ‘When the Next Bitcoin Bull Run Will Trigger?’, and the results confirmed that crypto community is in a positive mood regarding the near Bitcoin’s future as more than 33% (101 votes) of all voters had indicated that Bitcoin will resurge in price drastically in 2019 while only 16.61% (50 votes) said that Bitcoin won’t ‘rocket’ in the near future. Total of 300 readers expressed their opinions.

What’s your stake for Bitcoin’s price in 2019? Let us know in a comment section down below.