Top 5 Stablecoins. All You Need to Know

by Justin B.
in WISDOM
Reading Time: 11min read 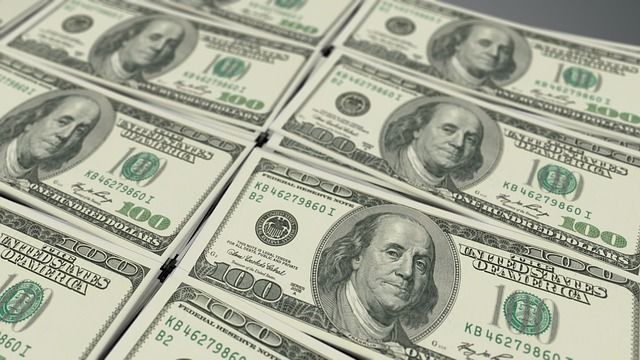 Despite the overwhelmingly negative sentiment fostered by investors towards cryptocurrencies for most of 2018, the industry continues to experience rapid technological development that looks poised to improve certain aspects of this relatively new sector.

Over the past 18 months particular, various projects undertook the daunting task of limiting the volatility that is associated with cryptocurrencies by issuing so-called .

In contrast to traditional cryptographic tokens, are designed to maintain a stable value against an asset or currency at all times. Most today use the US dollar as their reference point of value, and attempt to be valued as close to $1 as possible at all times.

The majority of on the market today are pegged to fiat currencies such as the US dollar or Euro, with some exceptions noted below.

Stablecoins are useful in a few different ways. For one, they limit traders’ exposure to volatility while not actively trading, serving as a safe for their investments, as are expected to retain their nominal value at all times.

Exchanges also benefit from , as it allows them to create quasi-fiat pairs for different cryptocurrencies without necessarily going through the arduous process of licensing a fiat gateway.

Altough there are numerous stablecoins available on the market today, we have narrowed our list to five, taking popularity, size and uniqueness into consideration.

USDT is the king of the stablecoin hill, overshadowing all of its competitors in volume, marketcap and availability. In fact, the USDT token is so widespread that its daily trading volume currently surpasses all cryptocurrencies except for Bitcoin.

Tether Ltd., the company that issues USDT, claims each of the circulating USDT tokens is backed by 1 USD dollar in a 1:1 ratio held in their reserves. Bitfinex, which shares key management positions with Tether, was the first cryptocurrency exchange to offer USDT on their trading platform in January 2015.

The great influence the token holds on global cryptocurrency trading combined with Tether’s questionable transparency practices has made USDT almost synonymous with controversy.

As reported by CoinCodex, Tether issued a »Transparency Update« report in June of 2018, in which the company denied allegations that they did not hold sufficient USD reserves to back every circulating USDT token.

DAI is the stablecoin issued by the MakerDAO project. What seperates DAI from the rest of the list is its unique approach to ensuring a stable price. Unlike most other projects, which are backed by fiat currency reserves held in seperate or multile bank accounts, DAI depends on a system of Collaterized Debt Position (CDP) smart contracts backed by ETH to keep its price in equilibrium.

Everyone can participate in pledging Ethereum to the system, further augmenting the coins stability. The DAI token works in tandem with Maker’s token MKR, which appreciates in value in relation to the amount of ETH into DAI.

By the way, one guy from Switzerland even founded a legal company with this stablecoin:

Similarly to Tether, TrueUSD is pegged to the US dolllar held in the companys reserves in a 1:1 ratio. The two coins mostly diverge in the different stances their issuers companies took in regards to transparency.

The TrueUSD team aims to provide greater clarity in the inner working of their business operations and fully disclosing factual infromation about their US dollar held reserves, protected in escrow accounts held by multiple different banking institutions around the world. TrueUSD is subject to monthly reports conducted by third-parties and regularly publish their account details.

The USD Coin is another project attempting to consolidate its position in the stablecoin market. It was issued by the CENTRE consortium and Circle, the fintech startup that acquired the cryptocurrency exchange Poloniex in early 2018.

USDC is an ERC20 standrard token aimed to maintain the 1:1 peg to the US dollar at all times, and is guaranteed to be fully backed by monthly reports conducted by certified third parties.

The Gemini Dollar or the GUSD token was launched by one of the largest cryptocurrency exchanges in the world, Gemini.

Similarly to most stablecoin projects, GUSD is a dollar backed token, but holds a distinct advantage compared to its competitors in the fact that its supported by the established Gemini brand. With full support of their infrastructure, the Gemini dollar is poised to gain momentum and cut itself a large piece of the stablecoin market in the future.

Additionally, Gemini has retained a pass-through insurance product to provide FDIC insurance within some specific limits, while having periodic reports published by BPM Accounting and Consulting. 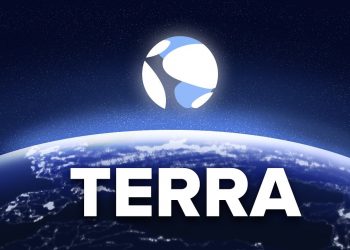 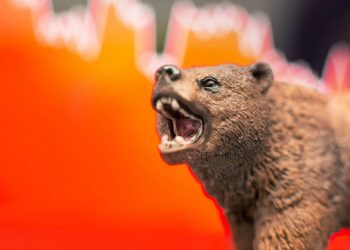