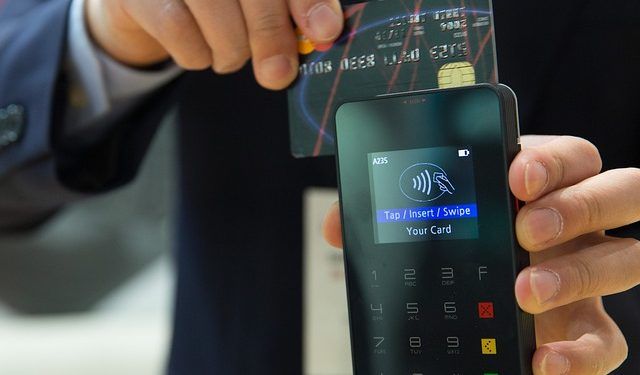 During the interview with ArabianBusiness.com, Christopher Flinos, the co-founder trading and custody platform for institutional investors Hayvn, expressed that soon cryptocurrencies will become part of daily transactions.

Christopher has also suggested that it is “not far off” when the consumers will have the option of choosing between fiat and cryptocurrencies linked to their accounts.

Cryptos as Common as E-mail

According to Flinos, the digital currencies will be implemented into current financial order very organically,

“We don’t see it as an anarchic overturn. It’s a slow adaptation. One day you’ll realise you just went a whole day and paid everything in digital currency.”

The co-founder, who is also the CEO of Ahmed Ismail, has confirmed that cryptocurrencies have been bolstered by government recognition of their potential uses and named ‘Aber’, the project recently announced by the Saudi Arabian Monetary Authority (SAMA) and UAE Central Bank to establish a common digital currency, as an example.

As Cryptovibes.com has reported earlier, the Saudi crypto project with the UAE is likely to get finalized by mid-2019. The crypto-backed payment mode will facilitate cross-border payments in selected banks backed by both governments.

Christopher Flinos endorsed such developments bolstered by the government:

“Credit to SAMA and the UAE Central Bank for actually taking that step and being forward-looking. It gives credibility to space [crypto] and we welcome it with open arms.” 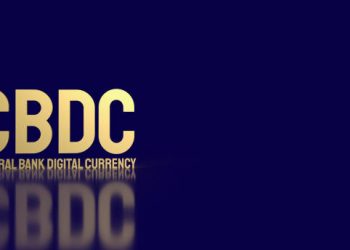 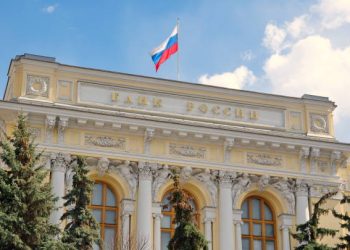