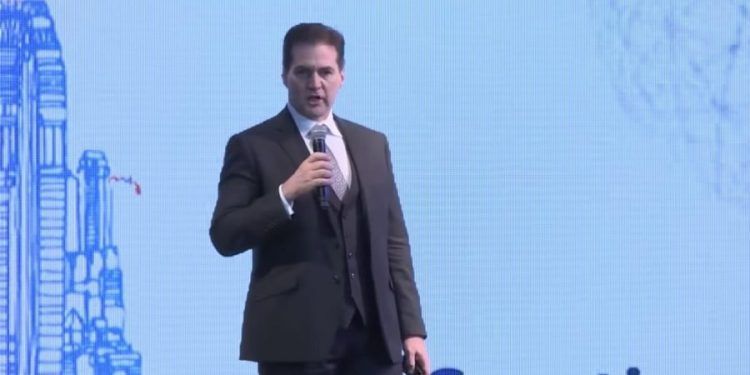 Dr. Craig Wright is a man full of controversies. Around the start of the year, he took to Twitter accusing Andreas Antonopoulos of misleading the general public about what Bitcoin is. He stated that Andreas only knows how to spell ‘b--c-o-i-n’ and nothing else.

, Craig S. Wright, the creator of Bitcoin Satoshi Vision (BSV) recently claimed via Twitter that XRP has both technical and legal challenges.

The BSV creator promised to hold publication until September of 2019 and stated that his entire publication will be peer-reviewed. He tweeted that it will be both legal and technical analysis to shed light on the XRP cryptocurrency. He finished off with a comment that the technology is bad enough which sparked a heated debate on his status.

I promised I would hold publication until September this year.

There are both legal and technical problems in XRP.

The publication will be peer reviewed. It will be both a legal analysis and a technical one.

Don’t say I didn’t warn you.

The technology is bad enough…

Craig said that legal issues are insurmountable unless all the involved records are maintained immutable away from the XRP/Ripple system for instance in a scaled blockchain. One of the participants discredited him bringing up the allegations that he swindled his dead partner almost 1.1 million BTC.

People always seem to forget the 1.1 million BTC that he took from the possession of his dead business partner. This guy is dishonest from top to bottom.

Another user stated that Bitcoin is an inferior technology compared to Ripple accounting for the reason why bitcoin is only a potential store of value and not good for anything else. On the other hand, XRP and its Protocol are already getting usage by banks and many financial institutions worldwide.

Bitcoin is such inferior technology compared to XRP which is why BTC is only used as a store of value and no good for anything else.

However XRP and the interledger Protocol is already being used by banks & FI’s all over the world and endorsed by individuals from the IMF.

Dr. Craig told the users to wait for his publication in September that will prove that XRP has no life in the long-term. With all these challenges facing XRP including the allegations that it worth half its current market capitalization value, it will be interesting to see how the markets react.

Creators discrediting their competitor’s inventions in the crypto world are not new with Vitalik, Ethereum’s co-founder, also terming BSV as pure dumpster fire over Christmas of last year. Whether XRP has legal and technical problems or not, only time will tell.

Ripple (XRP) is currently the third largest cryptocurrency by market capitalization. Ripple, a common name given to the XRP digital token, currently has a market cap of almost $13.3 billion. Since its inception, Ripple has faced many challenges and dismissals but it is still thriving 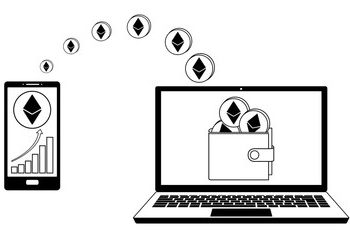