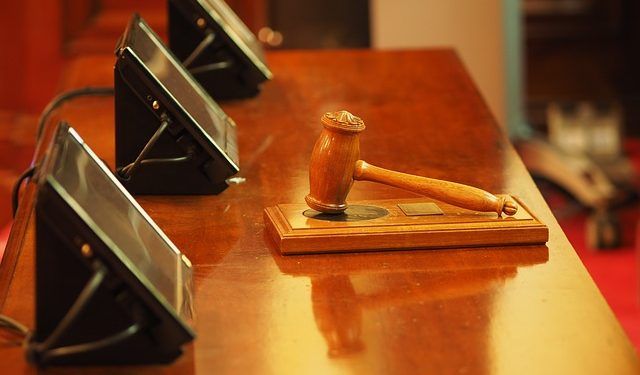 American former madam Heidi Fleiss accuses her former buddy ruining her financial situation by screwing her out of millions and destroying her plan to truly save a species of parrots for the rest of her life.

According to court documents obtained by The Blast, the suit was filed against her former friend Elizabeth Keatinge. Fleiss states that back in 2015, she inherited ‘an impressive’ amount of money from her father’s estate and the money was meant to be invested in her life’s work of changing the tragic fate of the captive Macaw parrot.

Heidi decided to put the money into Bitcoin. She also was planning to acquire the house in Los Angeles using the money and Keatinge was to help Fleiss with both Bitcoin investments and purchasing the home. Heidi gave her ex-friend nearly $1 million USD over time to invest in cryptocurrencies.

In November 2017, Heidi asked for the return of her money but Keatinge refused. Fleiss also said her former friend started to take over control of her crypto accounts at the same time but Keatinge neglects accusations. Back then Heidi tweeted that Bitcoins to help the Parrots were stolen.

Bitcoins to help the Parrots were stolen by Elizabeth Keatinge #bitcoinliarthief pic.twitter.com/Qta2C4nbGC

Heidi Fleiss says her ex-friend destroyed profits she would have made on the $1 million investment along with interest, believing she is owed in excess of $4 million in damages. 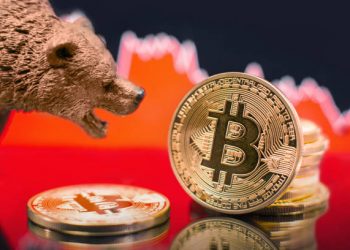